Now it is about generating ideas and building networks and coalitions, with a focus on building resilience 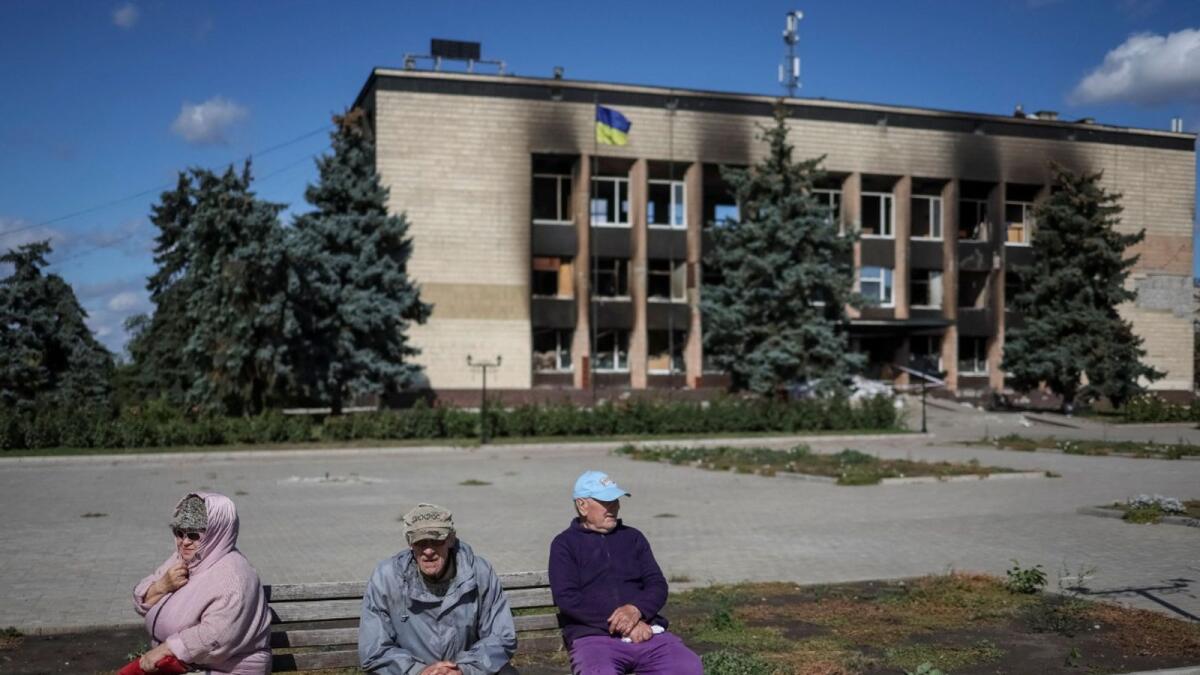 Make no mistake: we no longer live in a stable international rules-based order. Gone are the days of unipolarity and global liberalism, and we now face a confluence of shocks unlike anything most of us have experienced in our lives. No pilot flies the plane: The closest thing to a cockpit, the G20, has shattered and stalled, despite Indonesia’s valiant efforts as this year’s president.

The international institutions, norms and practices on which we continue to rely are increasingly overshadowed by geopolitics. Regardless of their rhetoric, China, Russia and the United States have lost faith in global institutions and refused to support them whenever it suits their interests. While the European Union, Japan, the United Kingdom, Canada and key players from the Global South continue to support multilateralism, global governance cannot truly be sustained without the participation of the world’s largest economies and military powers.

To make matters worse, the world faces at least eight systemic challenges at the same time. As former Bank of Canada Governor Stephen Poloz explains in his book The Next Age of Uncertainty“when multiple long-term forces act together on the economy over time, and also interact with each other, the economy itself can behave erratically and appear unstable.” Under these conditions, prediction and traditional policy tools no longer work.

The first major challenge is Russia’s war in Ukraine, which has no end in sight (despite recent advances by the Ukrainian armed forces). The uncompromising arming of economic links has unleashed a massive global energy shock that will aggravate deeper social and political crises in Europe and around the world this fall. While the G7, Australia and South Korea have taken steps to exclude Russia from the global dollar system and the interbank messaging network (SWIFT), the powers of the global south have not aligned themselves with the sanctions regime, leaving the G20 divided on the issue.

Second, despite recent legislative breakthroughs by the Biden administration, US democracy is in deep crisis. Most decision-making continues to be paralyzed by a legislative deadlock and an activist Supreme Court, and extremism is on the rise. In a recent book, international relations expert Barbara F. Walter warns that many familiar indicators of a looming US civil war are flashing red. A major poll released in November 2021 found that 30% of Republicans and 18% of Americans overall agree with the statement, “Because things are so far off track, true American patriots may have to resort to violence to save our country.” .”

Third, China stands at a fork in the road. The 20th party congress this October will almost certainly consolidate President Xi Jinping’s rule and install key leaders for the next five years or more. We will then see if the regime intends to redouble its nationalist mobilization and intensification of social control – including its economically disastrous “zero Covid” policy, closed borders and other restrictions.

Will China consolidate its newfound isolation, or will it take some steps back toward international connectivity and economic liberalization? The answer to this question will determine the answers to many others. From today’s perspective, the political developments in the USA and China are fueling a spiral of confrontation that cannot end well for either side.

Fourth, after a period of remarkable unity in response to Russia’s attack on Ukraine, the EU is entering an extraordinarily risky period of intertwined energy, economic and social shocks. Italians seem poised to elect a right-wing nationalist government later this month; The French government is divided; and eastern member states remain vulnerable to Russian threats.

Fifth, climate-related disasters are piling up around the world – and much earlier than expected. In South Asia, the Pacific, China, Europe, Africa and America, heat waves, droughts, wildfires and mega-floods are destroying life, reducing food supplies (already threatened by Russia’s war) and fragmenting societies.

Sixth, post-pandemic, there are still deep uncertainties around supply chains, energy and food markets, and inflation. It’s unclear what global financial markets will do this fall, but talk of tightening financial conditions and a recession is in the air.

Seventh, these food, energy, climate and economic shocks are likely to lead to social and democratic collapse in many parts of the world, especially if the G20 fails to agree on safeguards such as debt relief. Lebanon, Sri Lanka, Pakistan and Ethiopia are already in political and socio-economic chaos.

Finally, the coming months will stress-test global governance mechanisms like never before. All eyes will be on the G20 Summit in Bali on November 15-16, the Asia-Pacific Economic Cooperation Summit in Thailand on November 18-19 and the COP27 Climate Change Conference in Sharm El-Sheikh on November 6-18, Egypt, be judged. Unfortunately, it’s hard to expect much from these gatherings.

what should be done

First, these interacting shocks must be confronted with pragmatism rather than ideology, recognizing that failure to act collectively jeopardizes the very future of human civilization. As we remain intimately connected through technology, climate, travel and the broader global economy, global governance through exclusive regional or ideological clubs simply will not suffice.

READ:  What lies ahead for Newcastle United ahead of the World Cup break?

Second, political leaders and decision-makers must figure out how to keep up with the kind of imagination that business and technology leaders have shown in recent decades. There are huge untapped opportunities that can be explored through alternative approaches to global and collective governance. These include new platforms such as the Paris Peace Forum, the Global Solutions Initiative and the Jeju Forum for Peace and Prosperity, which bring together multiple actors to develop new models, or interregional groups such as the Alliance for Multilateralism.

The G20 should set up a task force on common long-term existential issues and mutual misjudgments. We urgently need a competitive, bottom-up search for new ideas.

Third, major systemic actors have a historic responsibility to contain their own military and security rivalries and to support countries distressed by the actions of the great powers. In the past we have found ways to defuse the threat of mutual insecurity through regular global meetings and platforms such as the Stockholm Conference on Confidence- and Security-Building Measures and Disarmament in Europe; we have to repeat that today.

As for all other countries, companies, foundations, civil society groups and NGOs, it is now important to generate ideas, form networks and coalitions with a focus on building resilience and developing anti-fragile systems. If the big players don’t play their part, our last chance may lie with those stakeholders in the middle. – project syndicate

– Bertrand Badré is a former executive director of the World Bank. Yves Tiberghien, Co-Chair of the Vision 20 Initiative, is Professor of Political Science and Director Emeritus of the Institute of Asian Research at the University of British Columbia.

‘Father and Son’: The hit time travel video game produced by a museum in Naples

LONDON – As demand for flights within the island increases, the Blue Islands need to increase additional flights in the month of November. Blue Islands Airline is a regional airline…