This weekend’s Japanese Grand Prix marks the start of the first comprehensive MotoGP trip to Asia and Australia since 2019 as a result of the coronavirus pandemic.

That’s welcome news for the entire paddock too, as it marks a return to many of the things the series has also missed most – and nobody thought when they left Malaysia in October 2019 that it would be almost three years before the circuit from Sepang would host a MotoGP race again.

Of course, overseas racing hasn’t been completely unknown since then, with the Circuit of the Americas in Texas, Termas de Rio Hondo in Argentina, the Lusail International Circuit in Qatar and Indonesia’s Mandalika Bay track all hosting races since then. Still, it’s a welcome return to some of the most popular championship racing venues and, in some cases, a chance to head to a home race for the first time ever.

Of course, not everyone will be enjoying the upcoming races, as the strain of four races in five weeks is greater than ever thanks to Aragon’s involvement in the first leg of the journey to jet-lagged out of the paddock in Japan – but there are still much to enjoy when the global show really hits the road again.

Here are six things to look forward to in the coming weeks. 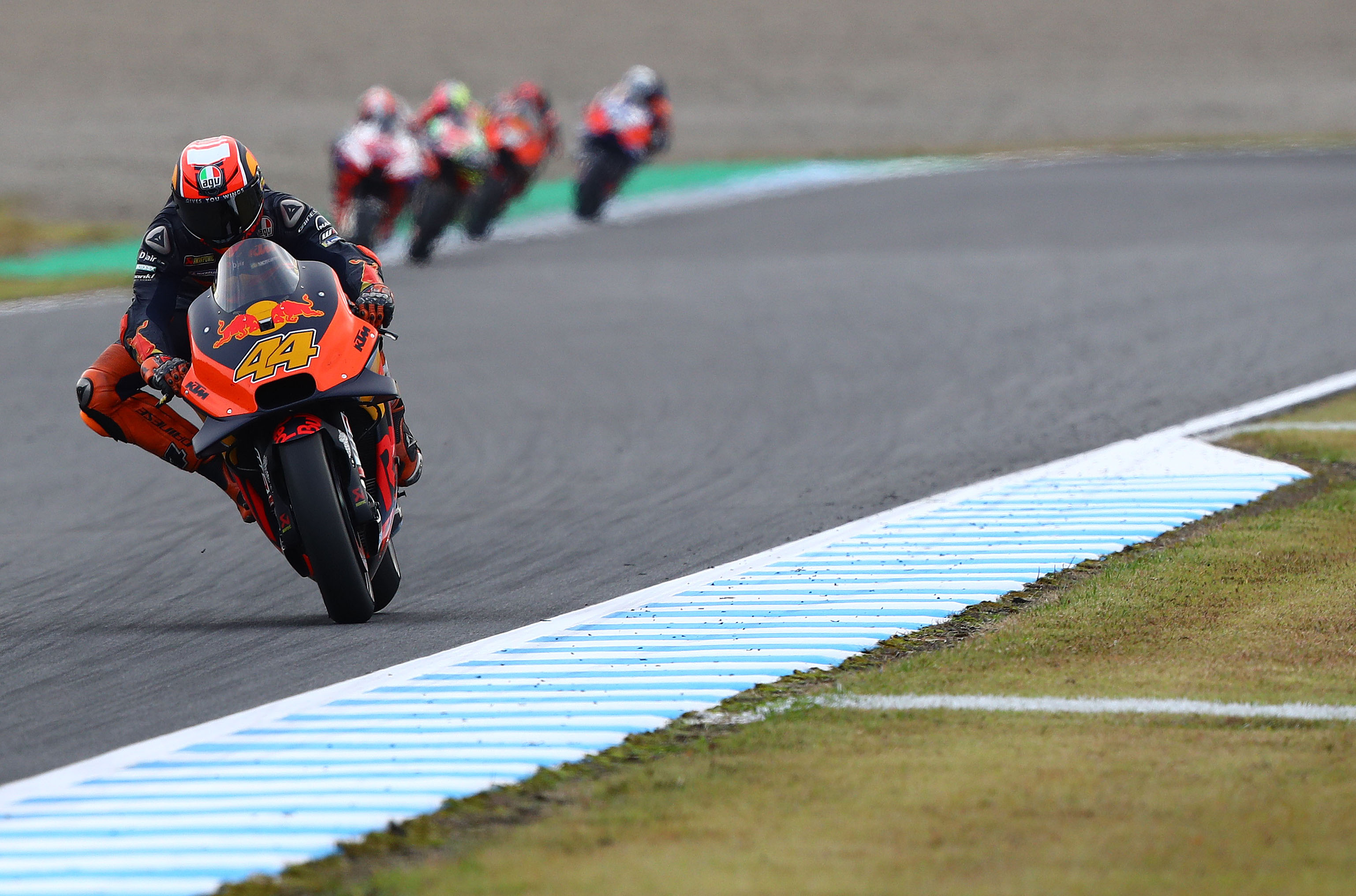 Motegi is perhaps the only circuit where drivers will find the biggest changes to the track and it’s not down to a new track configuration or resurfacing. Instead, this year sees the debut of the series’ latest major innovation at the Japanese circuit: ride height sensors.

First used by Jack Miller just for the start of the race at Motegi in 2019 when they were nothing more than a crude concept dreamed up by Ducati, ride height gauges have since spread to every single rider on the grid and should lead to the Lap times fell dramatically this weekend as the Motegi layout was practically built for them; Some riders predict up to six or seven corners where they can lower the bike and get better acceleration.

Combined with the fact that Motegi is already the most braking circuit of the year (the only one where large diameter Brembo discs are mandatory) and that there will be an abbreviated individual practice session on Friday to get back up to speed and it it’s realistic to expect that many drivers will end up deep in the gravel traps trying to figure out exactly where to slow down for corners.

The demands of being on the move 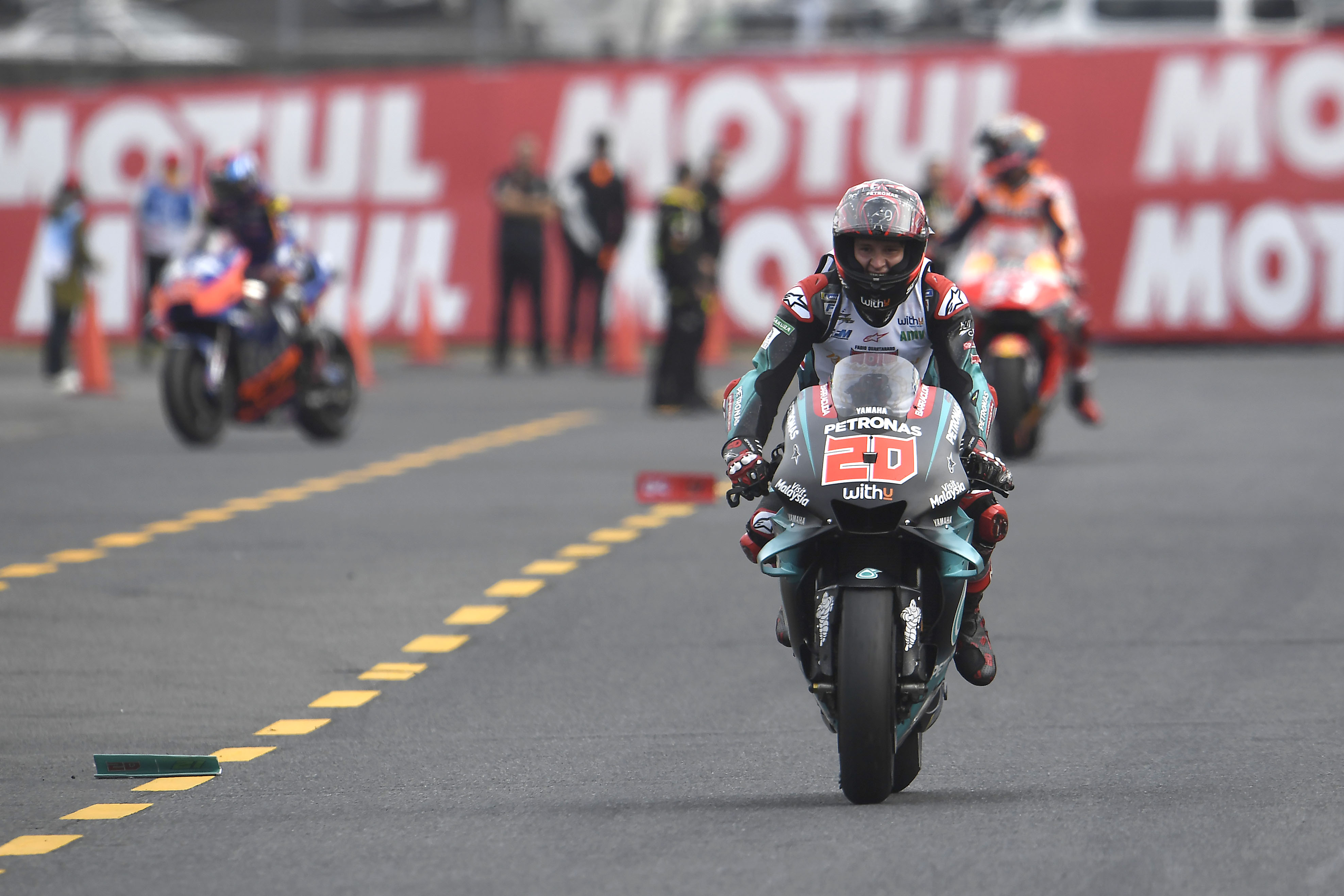 Of course, working and racing in MotoGP is a dream for many, but that doesn’t mean it’s easy either, and this year’s extended five-week block of time away from home is tiring. Living in hotels and restaurants, missing loved ones, and always working on someone else’s schedule is a thankless task, no matter how fun your day job might be.

But there’s something special about racing overseas that stems more than anything from the kinship of racing together. It’s something a number of riders have highlighted as the most missed trip that came naturally for so long, and some haven’t wasted time using it again to connect with their teams, such as Suzuki -Driver Alex Rins, who spent his first day in Japan at a kart track with the team.

In addition, there is the opportunity to travel, to experience new (or in many cases loved and missed) cultures, food and sights. The paddock may groan about the 80 or so hours they’ll spend between Aragon and the season finale in Valencia, but most will secretly admit they love it. 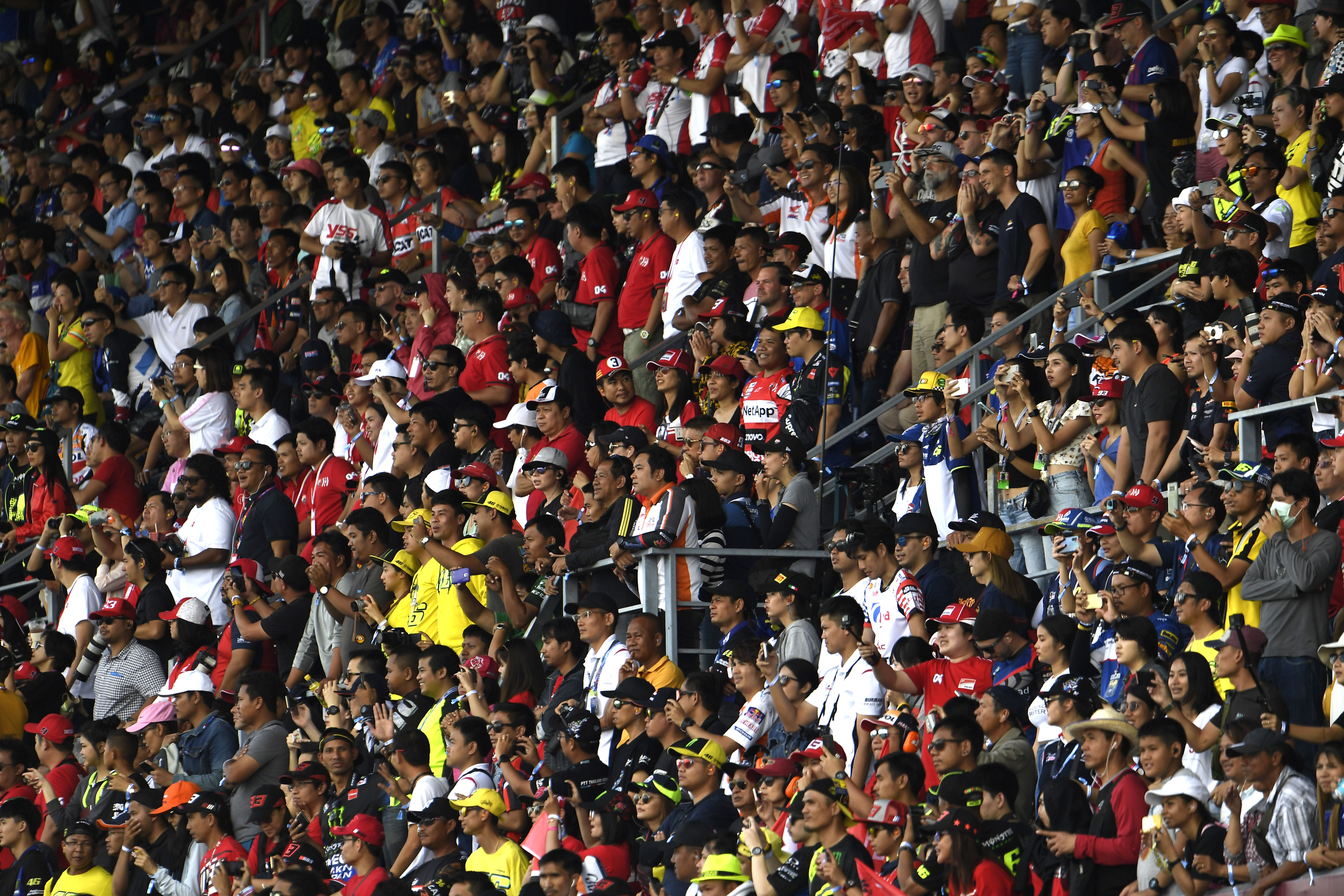 It’s unfair to say that MotoGP hasn’t had a race with absolutely huge crowds since the pandemic began – but they’ve become the exception rather than the rule as the virus, the global cost of living crisis and the departure of Valentino Rossi have all contributed to the hold the people at home instead of being at the track in person.

Also Read :  This Will Be Bali's Next Big Cultural Getaway As Canggu Becomes Busier Than Ever

But now that we’re starting to recover, next weekend’s Thai Grand Prix is ​​likely to have more crowds than we’ve seen in a really long time. Not only at the race track and not only personally; The relatively small town of Buriram swells by a factor of 10 when MotoGP comes to town, with people coming from all over the country just to get the party started.

Coupled with the legendary hospitality that comes with it, this makes for a truly memorable race, well promoted by the track and packed with lights, sound and magic aplenty. There aren’t many places like this. 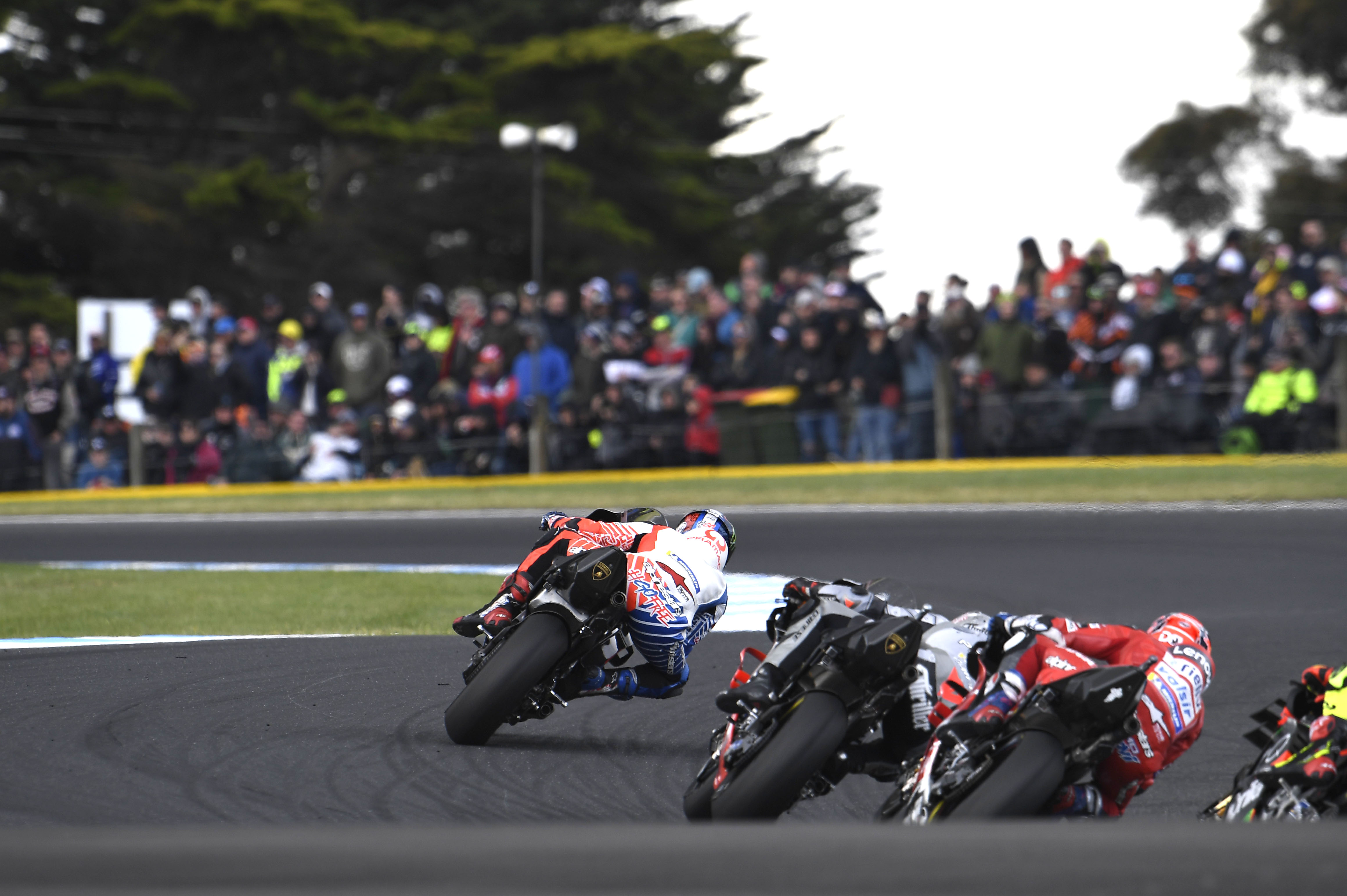 There are a few circuits on the MotoGP calendar that are considered sacred ground not only for their stunning natural beauty but also for the amazing memories and close racing they create. Assen, Mugello and Laguna Seca are just a few, but ask most fans – and pretty much every driver – what their favorites are and it’s a fair bet that Phillip Island would rank high.

A beautiful location on Australia’s south coast, with fast, fluid corners and tons of elevation changes, it’s a mega location – and one that has given us some of the most spectacular racing in modern history. For example, who can forget the epic 2017 race where eight riders fought for victory and the leading group produced a triple digit number of overtakes?

His absence has been painfully felt since 2019, especially as the proliferation of aerodynamic and ride-height devices has led many to criticize MotoGP’s lack of overtaking lately. Not only will this year’s race be a hopeful return, it will serve as a referendum of sorts on the issues the Championship may or may not face.

The chance to race at home 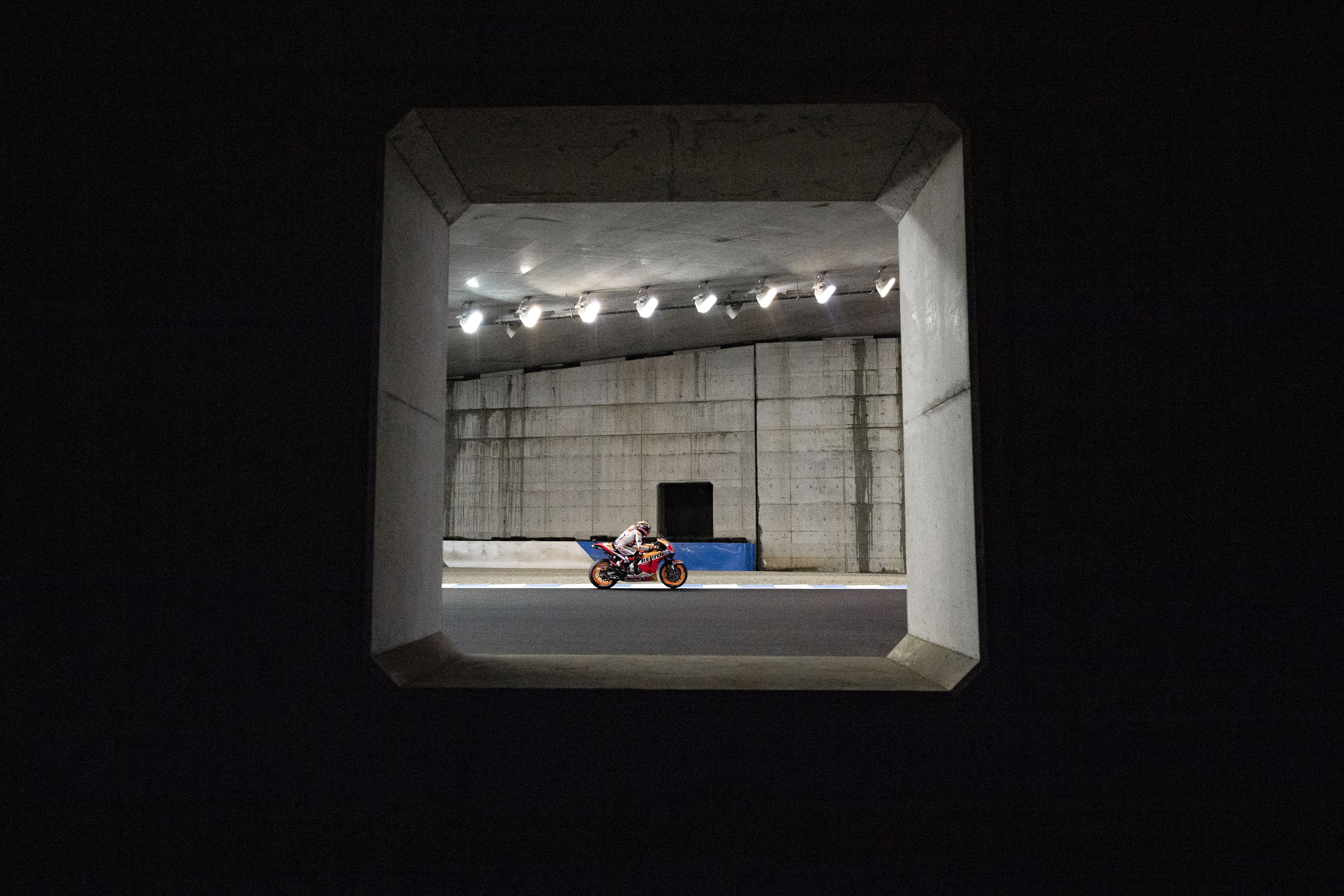 This is something that should absolutely not be underestimated. The chance to not only have one race at home, but to be surrounded by family, friends and cheering fans more than ever after the pandemic is a big deal for some of the series’ Asian and Australian drivers, many of whom never have have had the opportunity to experience the ups and downs that come with it.

Many of them, particularly the large Japanese paddock cohort, haven’t even made it back to their home country (thanks to that country’s ultra-strict protocols) since MotoGP last raced there, which brings a whole different level of joy to this year’s race.

Motegi is also a home race for three of the series’ factories – literally in the case of Honda, who own the track and have huge manufacturing facilities nearby. As a result, it’s always an important race for these manufacturers and will be doubly so this year as Suzuki prepare to bid farewell to MotoGP at Valencia. 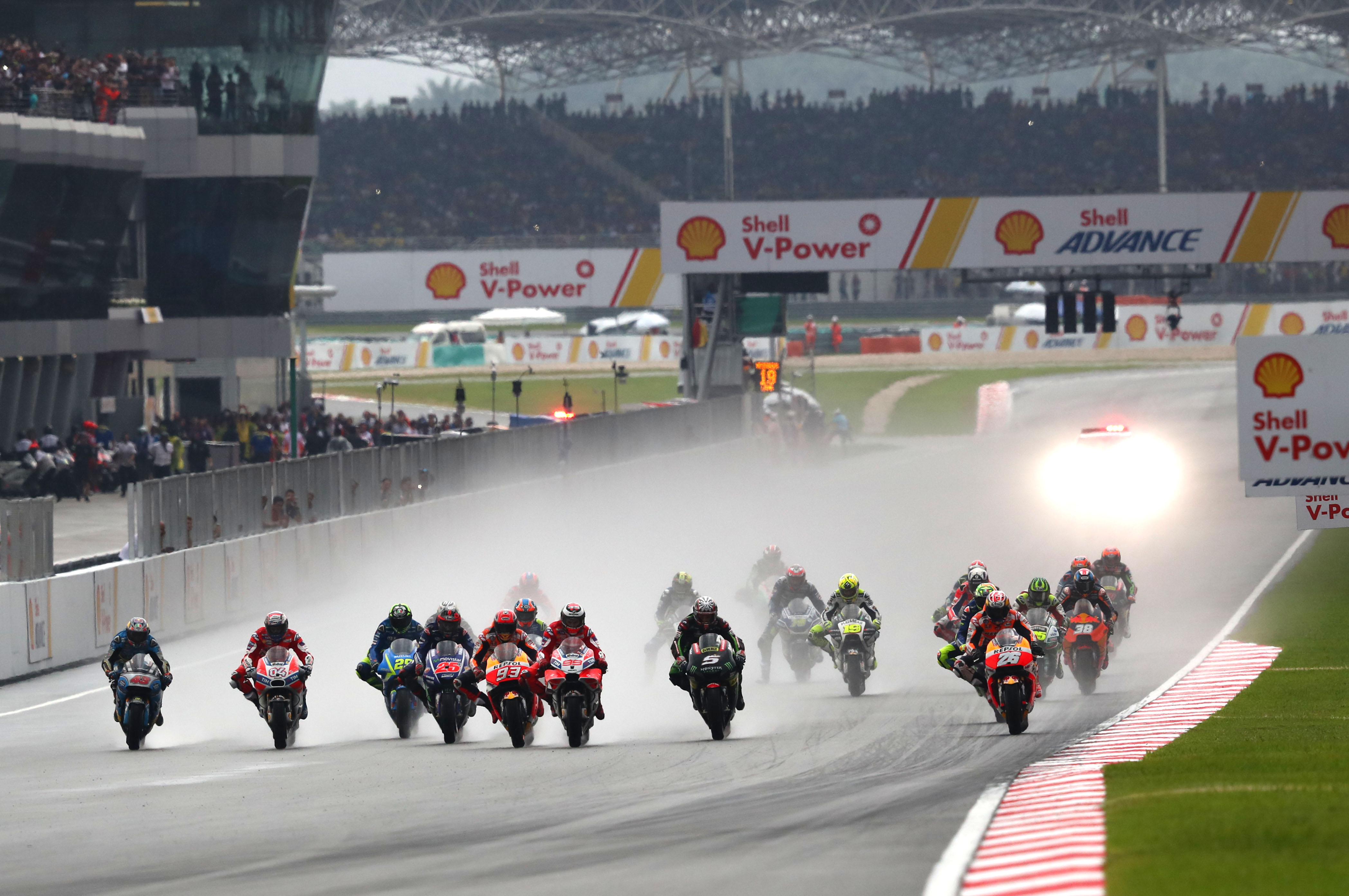 The Malaysian circuit at Sepang offers many things thanks to its layout, with long straights, hard braking and fast corners all adding up to create a place where no bike is at a significant disadvantage over the course of an entire lap.

But what makes the track perhaps more unique than anything else is the predictably unpredictable weather that is a natural consequence of a circuit being just 400km north of the equator – and the unique tropical weather that comes with it.

It can go from scorching hot sunshine to inch-deep rain in the blink of an eye, so forecasts are unpredictable and the entire nature of a race weekend can change in seconds. It adds a rare element of unpredictability that has resulted in more than a few amazing races over the years.