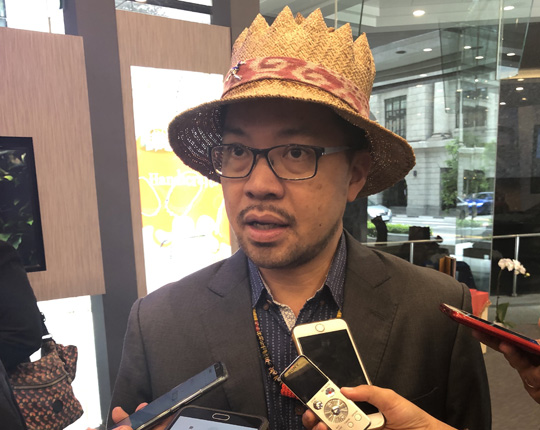 Chew said these agencies were chosen because of their proven commitment to actively promoting Sarawak vacation packages in Singapore.

He also said that this will be the first post-pandemic familiarization tour for travel agents, which has been welcomed by Kuching’s tourism industry stakeholders in nearly three years.

“Since borders reopened in April, the number of Singapore visitors to Sarawak remains positive, with Singapore ranked in the top 3 on the charts, attracting 12,984 visitors between March and August this year.

“The time has come for us to bring agents from Singapore to Sarawak to visit and rediscover all that Kuching has to offer.

“With many exciting new tourism products to showcase, it will surely give our agents many new ideas to upgrade and enhance their next travel packages,” he said in a press release.

Running from September 29th to October 2nd, their packed four-day program is designed to highlight those experiences that speak directly to the Singapore market – as identified in the recently released Singapore Travel Market Research Study.

With food being recognized as one of Singapore’s main selling points, the program will include a tasty food trail with various culinary experiences where participants will sample local delicacies such as Sarawak Laksa, Kolo Mee and Ice Kacang.

As part of the networking program, STB will host a business-to-business (B2B) networking session with travel agents from Brunei, Sarawak and Indonesia at the Borneo Convention Center Kuching (BCCK).

“This event will allow local outbound agents to connect with potential partners in Singapore to finalize joint marketing agreements and work together to drive traffic.

“The Singapore government currently does not allow overseas-based agents to directly advertise their vacation packages to consumers in Singapore,” the press release added.