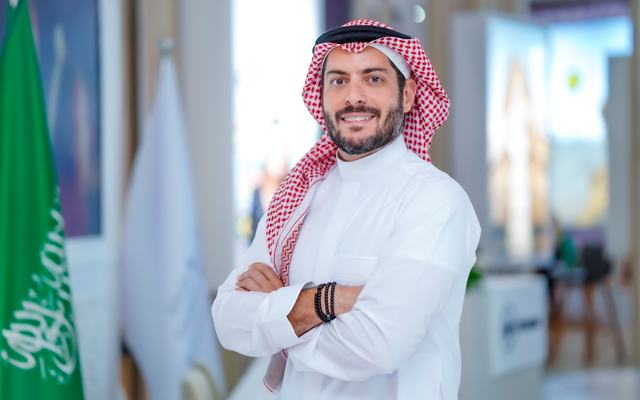 The Asia-Pacific market has been identified as a bright target for Saudi Arabia as it reopens its borders and sets out to fulfill its ambitious 2030 vision of boosting tourist arrivals to 100 million.

In conversation with TTG Asia, Alhasan revealed that the kingdom is targeting 500,000 tourists from Malaysia. It works closely with trading partners to promote Malaysia’s burgeoning leisure segment, with its latest move being a MoU with the Malaysia Association of Tour and Travel Agents (MATTA) to provide target training and promotional tools to members. Saudi Arabia has also committed to be a target partner of the MATTA exhibition in Kuala Lumpur in March 2023.

There are plans for a second roadshow later this year, more marketing campaigns, and engagements with influencers and celebrities as Destination Advocates.

Over in India, STA intends to charm travelers with Bollywood stars, as well as football and cricket icons. It also wants a share of the lucrative Indian honeymoon market.

Elsewhere in the region, STA will open offices in Australia, Singapore and Indonesia over the next year. Alhasan said the organization is keen to establish representative offices in Uzbekistan, Kazakhstan and Pakistan as well, but no timeframe has been set. STA already has a physical presence in India, China, South Korea and Japan, while its commercial office in Malaysia covers Southeast Asia.

While Alhasan said Saudi Arabia is getting late into the tourism game, he doesn’t feel the kingdom is playing at a disadvantage compared to other tourism-centric Gulf Cooperation Council (GCC) destinations.

“Each destination in the GCC has its own unique offering and many people would like to visit multiple destinations in a single trip. We see Saudi Arabia as a complement rather than a competitor to other GCC destinations. We like to think of ourselves as the ones who hold the unique position that we are the true home of Arabia. We offer a very authentic Arabic culture and have many differences. We have over 10,000 archaeological sites and we are taking them out into the world,” he said.