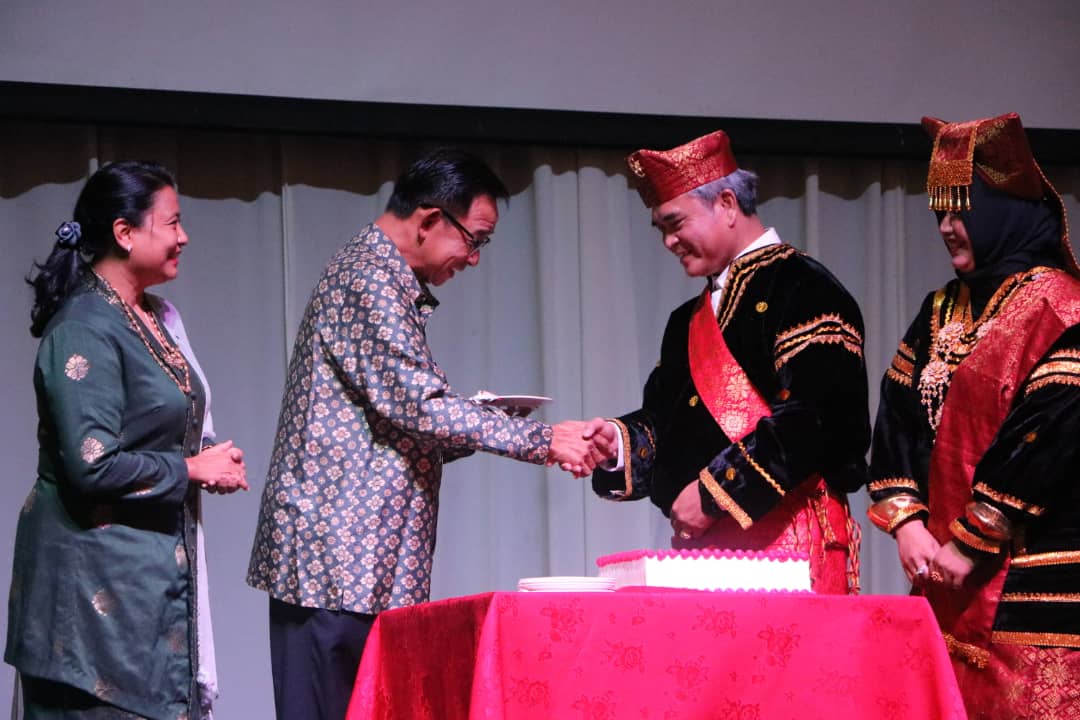 KUCHING (October 19): Sarawak is still awaiting the launch of the Pontianak-Kuching flight service.

Minister of Tourism, Creative Industries and Performing Arts Dato Sri Abdul Karim Rahman Hamzah made the comments, saying the situation in Sarawak is getting better after weathering two years of the Covid-19 pandemic.

“If the land border crossing is already possible, God willing, I think it should come about (air link between Sarawak and Kalimantan) before the end of this year,” he said during a press conference held after his inauguration on the 77th of the Republic of Indonesia celebration yesterday in a hotel here, where the commemoration anniversary of the Indonesian Armed Forces (TNI) also took place.

Also Read :  The end of Asean as we know it

Abdul Karim added that bilateral ties between Malaysia and Indonesia, particularly between Sarawak and Kalimantan, have been growing ever closer.

“Before Covid-19 struck, the relationship between the two regions had been very good for many years and in this respect I hope that both sides will continue to support each other.

“Sarawakians in particular like to travel to Indonesia to enjoy the culinary delights there,” he said at the press conference, which was also attended by the Consul General of the Republic of Indonesia in Sarawak, Raden Sigit Witjaksono.

In his remarks, the Indonesian representative said he will soon meet with officials from the Republic’s Ministry of Transport to mediate the need for Supadio International Airport in Pontianak to reactivate its Pontianak-Kuching flight route.

“It is our great hope to increase our cooperation in tourism, be it culinary or medical tourism, and in this regard, the opening of air connections beyond land borders would represent a great opportunity for the present, and of course, in the future.

Also Read :  Traveling on a Budget: A Beginner's Guide

“The voyages from Sarawak to Indonesia are usually for culinary tourism, but those from Kalbar (West Kalimantan) are for medical tourism, which represents huge potential for Sarawak.

“Since April 2022 (the reopening of land borders) there have been so many vehicles arriving from Kalbar; They (Indonesians from Kalbar) are known to have gone to the hospitals in Sarawak,” said Raden Sigit, adding that in pursuing the plan to improve air connectivity between the two regions, several meetings have been held with Sarawak Transport Minister Dato Sri Lee Kim Shin, would have been made.

“Of course we hope for more flights (between Sarawak and Kalimantan) in the near future.”

Raden Sigit added that the Indonesian government has always paid close attention to the development of adjacent regions such as Papua, East Nusa Tenggara and those along the Sarawak-Kalimantan border.

“One aspect of this is the development of the National Border Posts (PLBN) in Entikong, Aruk and Nanga Badau – all equipped with immigration, quarantine, customs and security services and facilities.

“The Indonesian government is also preparing for the development of several other PLBNs; God willing, the PLBN in Jagoi Babang in Bengkayang Regency, Kalbar should be completed this year,” he said.

On the planned relocation of the Indonesian capital to East Kalimantan, Raden Sigit said the impact would not only be felt by those in Kalimantan but would also spread to the eastern part of Indonesia.

“Increasing growth momentum on the island of Borneo is an opportunity to improve cooperation between Indonesia and Sarawak and more generally across Borneo,” he said.

He then pointed to Indonesian President Joko Widodo’s visit to Kuching in 2017 as evidence that Sarawak had received close attention from the republic.

“Cooperation between Indonesia and Sarawak continued and covered various areas such as employment, energy, roads, trade, borders and also culture.

“Nevertheless, there are still many opportunities that can be identified, developed and improved for the benefit of the people of Indonesia and Sarawak,” he added.