British Airways has updated its flight schedules for summer 2o23. This is valid from March 26th to October 28th 2023. I thoroughly enjoyed my first class experience recently on the BA A380 which has unique individual wardrobes large enough for your roller bag. 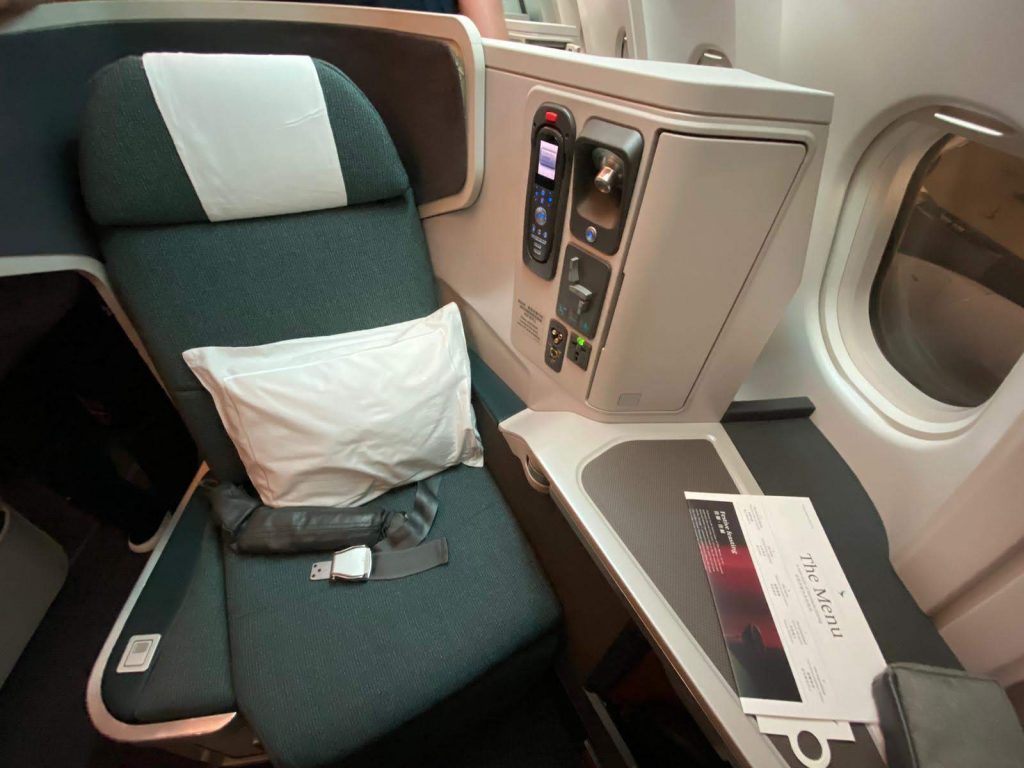 While getting into Hong Kong is probably still not high on most people’s list, you can travel through Hong Kong fairly easily and without much hassle, provided you can check your bags all the way. Cathay, for example, may not have the glamor of Qatar, but I’ve always found them to be one of the most consistent airlines for food and service. They were also great when things went wrong. I remember being greeted at the jetty in Sydney with a sign saying someone should tell us the bags didn’t make it but they would be there in a few hours. In fact, they arrived at the hotel later in the day.

Cathay Pacific is now bringing back its First Class cabin, adding additional UK flights and resuming other destinations. Of course you can use Avios on Cathay flights. So if you’re having trouble finding seats on other airlines flying east, Cathay might be worth checking out. If you search for your route on ba.com as usual, you should see all available Cathay flights. If you’re flying to Australia or New Zealand, don’t forget about special fares on partner airlines, which can be much cheaper on long-haul routes.

The airline is also resuming a large number of routes such as Osaka, Seoul and Bangkok

“London Heathrow will see a significant increase in passenger flights in November and December.

“Another 31,500 seats will be offered over the two months and on certain dates in December we will operate four flights per day.

“Customers can also look forward to the return of our First Class offering on our first class London Heathrow flight CX251/CX252 from December 5th and 6th respectively.”

You can read about my experience in Cathay Pacific First Class here.

I often say that if you take advantage of the discount and money back offers, your Amex card will probably end up giving you a profit. I’m pretty sure I make a profit on all of them as I’m quite religious when it comes to checking out the offers and saving them.

In addition to the recently mentioned offers, two other travel-related offers have appeared. Both were on the Marriott Bonvoy Amex.

With the ability to already credit the Flying Club of Virgin Atlantic and Virgin, which will join Skyteam in 2023, KLM and Air France are worth considering, especially if you live near one of the regional airports they serve. As I mentioned, Amsterdam still has some long queues at times, but in general transfers aren’t too bad, especially if you’re going from the UK to outside the Shenghen area.

Save on your card by 29th November 2022 to receive a £200 credit when you spend £1200 or more online at KLM in Premium Economy or Business. Valid for flights from the UK, once per card for the first 20,000 cardholders. KLM runs regular special offers, so you might want to wait a bit to see when the next offer takes place. 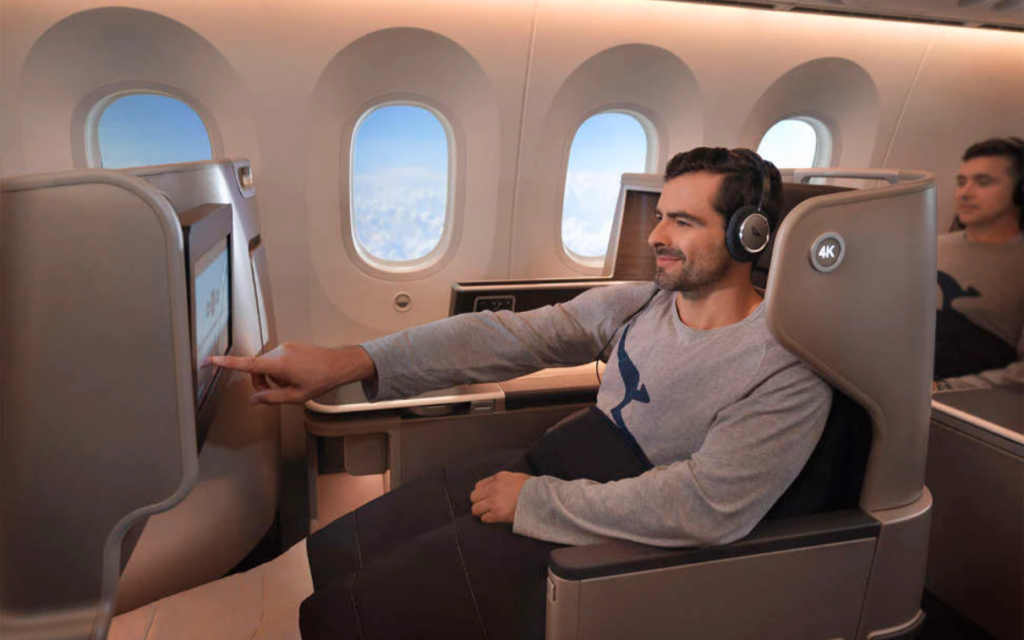 Receive a £200 statement credit when you spend a total of £1,000 or more on flights from the UK at Qantas through 30 November 2022. Valid once per card for the first 20,000 cardholders to save the offer. You have to book online direct from Qantas at www.qantas.com/UK by 30 November 2022. Must be direct Qantas flights with a QF number departing from London Heathrow (UK airport Qantas departs from only) .