A trip to Paris could be a popular way to celebrate a 50th birthdayth birthday, but Winston Conradie traveled there in a less conventional way – on his bike!

The Liverpool waiter happily admits that cycling 300 miles from London to Paris this summer might have been a mid-life crisis, but it’s one that has met an abiding ambition and has raised thousands of pounds for charity .

Winston from Halewood says: “The London to Paris bike tour was something I’d always wanted to do but just thought I could make it impossible.

“But when it came to my 50thth year I wanted to see what the body could do. 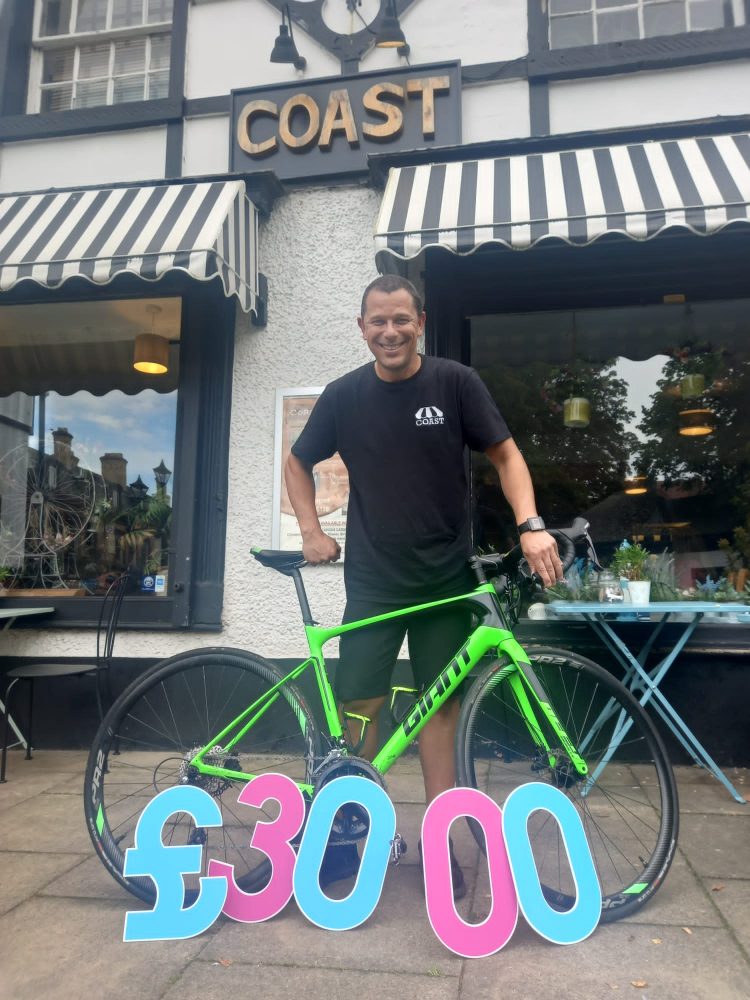 “Call it a midlife crisis but I thought about it during Covid and decided I want to give it a try.”

The mammoth bike journey took Winston from the capital of England to the capital of France in just four days and while he admits it was challenging, he adds: “It was an amazing experience.

“I never thought I would give up, but I went through periods where my body said ‘enough’. But other cyclists kept me going and got me through.

He had previously completed a 70 mile bike ride in his hometown of Cape Town for a charity and the Liverpool to Chester bike ride he does every year before completing the test ride that took him across the Channel. 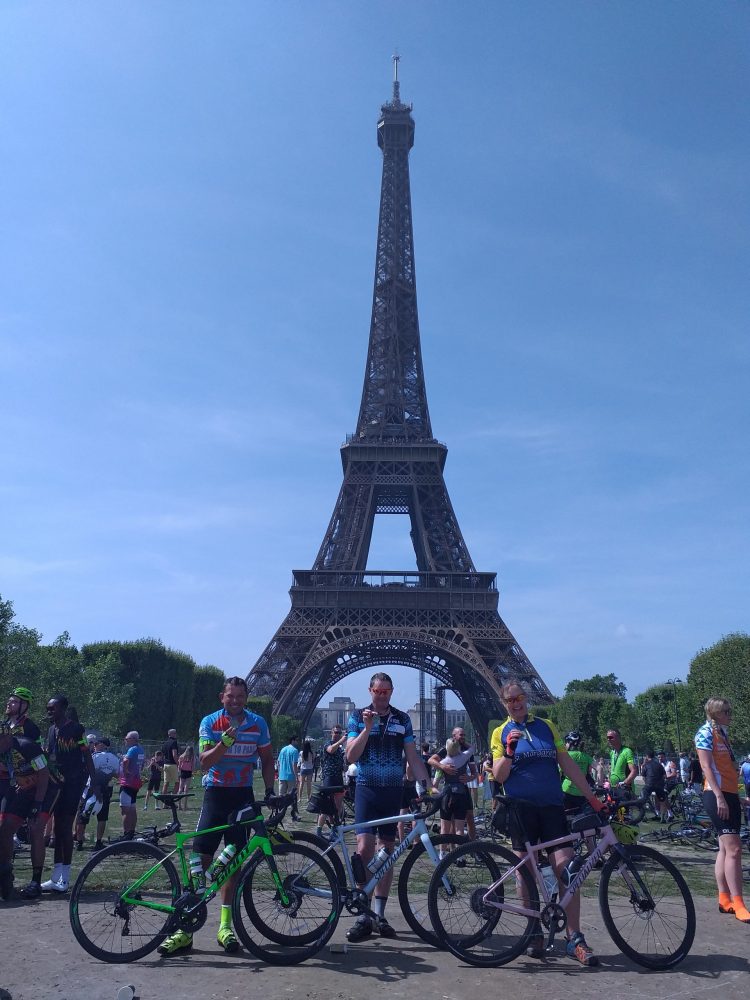 And he only started cycling as a test of courage!

Winston, who works at Coast Coffee in Woolton, explains: “I happened to start cycling in 1999 and it was challenged by a friend in Cape Town who said he would buy me a bike – a cheap bike – if I could Ride a bike ride with him.

“I said okay and we practiced and practiced and then, on the weekend of the ride, he backed off. So I thought what the heck, I’ll do it anyway. And that was it. I was hooked.

READ:  Southgate running out of time to arrest England slide 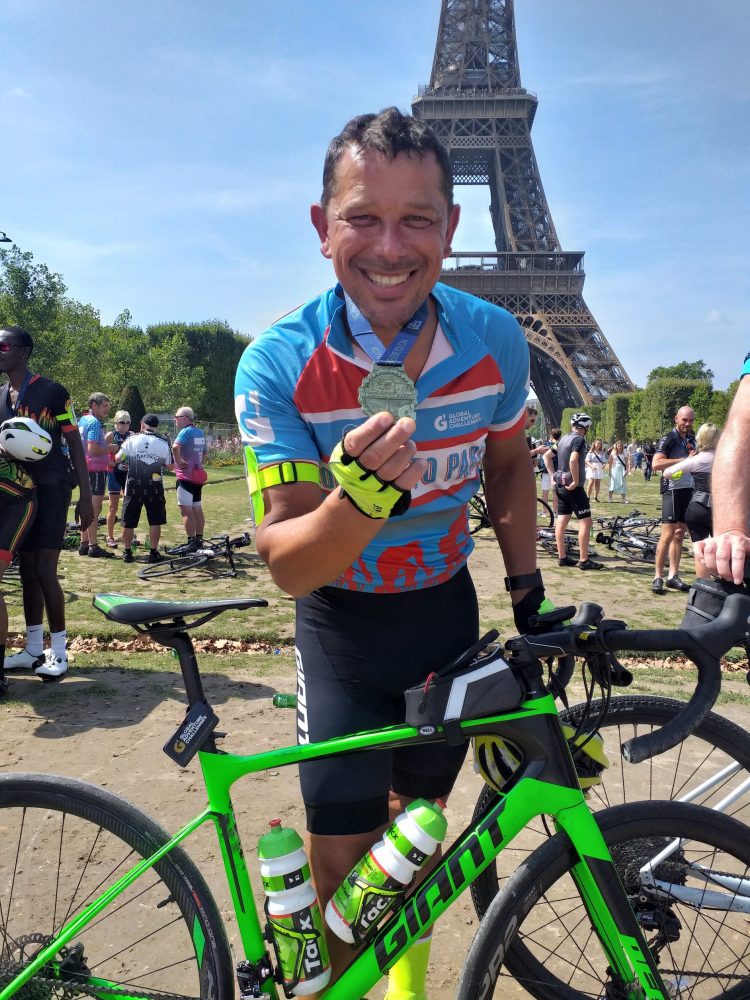 “Since I came to Liverpool 15 years ago, after marrying my husband Allan, who is local, I’ve been doing the Liverpool to Chester cycle tour and when I raise money for charity it’s always for children’s charities.

“I don’t have any children myself, but my philosophy is that children don’t ask to be born and they can’t change the way their lives unfold; but it’s up to us adults to do our best for them, to give them the best possible life. 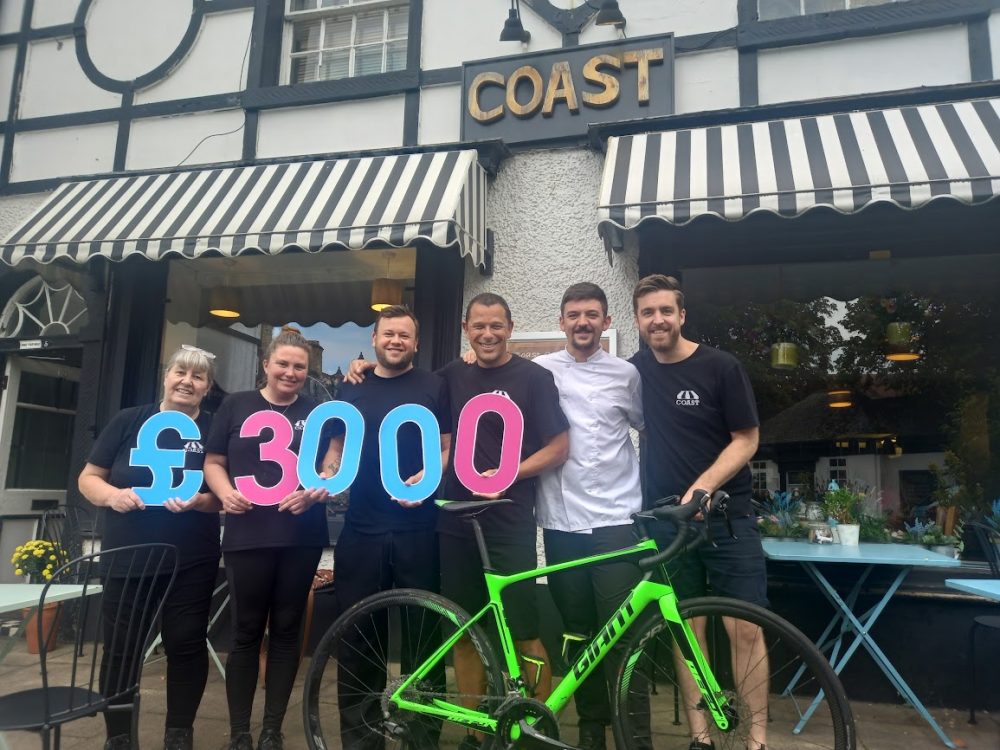 Winston began a rigorous training program earlier this year for the London to Paris bike ride, which he completed in July. He changed his diet, allowing himself just one alcoholic drink a week while cycling between 80 and 100 miles a week and working out in the gym to prepare for the challenge.

The journey took him from Croydon and through Kent to Dover and then, after crossing the ferry to Calais, he traveled through Amiens and Chantilly – ‘beautiful countryside’ – before arriving in Paris.

“It was tough,” he says. “The first leg to Dover was uphill and it was during the heatwave so that was appalling.

“But there were 185 cyclists on the road and we got through each other.

Winston with his neighbor and his son

“When we got to Paris we had to stop at the Louis Vuitton building while they divided us into groups of four and six to walk down the Champs Elysees and that was amazing – and quite fun. We arrived in Paris a day before the end of the Tour de France and the tourists thought it was us and started taking photos.

“But arriving at the Eiffel Tower was something I will never forget cycling to this landmark after such a feat.”

Something else that Winston couldn’t forget: “My neighbor from Halewood was in Paris on vacation, so he decided to greet me with his son when I got there.

“It was such a surprise, I couldn’t believe he was there but it was great to see him – so we had a beer to celebrate.”

Meet The Mark Hotel, The Best Hotel In The U.S.

The best underrated wine destinations in the world – Kiwi.com