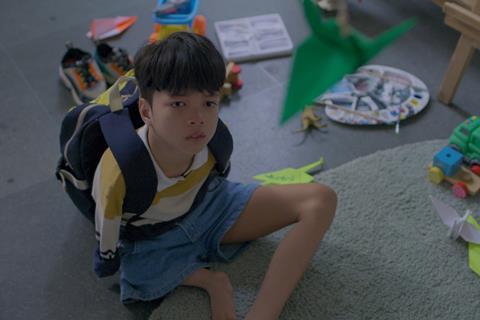 The BaliMakarya Film Festival, to be held in the popular Indonesian tourist destination of Bali from October 16-21, is set to expand into a regional event with a strong focus on Southeast Asian cinema.

It is one of four film festivals taking place in Indonesia over the next two months, reflecting the vast country’s vibrant film culture.

“We aim to be a new hub for showcasing emerging talent from Southeast Asia. It is also a platform to showcase new Indonesian films and to program more hybrid forms of audiovisual media in the future,” says program director John Badalu.

The 10-title Southeast Asian feature film competition also includes new titles such as He Shuming’s Ajoomma and Memento Mori: Death by Marcus Manh Cuong Vu, both of which will premiere in the New Currents competition at the upcoming Busan International Film Festival (October 5-14); Woo Ming Jins stone turtle, which received the Fipresci Prize after participating in the Locarno International Competition; and Sorayo’s Prapapans Arnold is a model studentalso from Locarno.

Also Read :  Indonesia’s rupiah skids to lowest in more than 2 years ahead of rate decision - Markets

BaliMakarya is back-to-back with Jakarta Film Week, taking place for the second time from October 13th to 16th in the Indonesian capital. Two other upcoming film festivals will be held in the Javanese city of Jogjakarta: Festival Film Documenter (November 14-19), the first documentary film festival in Southeast Asia, and Jogja Netpac Asian Film Festival (November 26-December 3).

The Bali International Film Festival (Balinale), which also takes place in Bali, started in 2007 and last took place in June.