Cup of Joe, essential for everyday life in the USA, Lavazza makes a revolutionary acquisition and Julius Meinl pursues sustainability with roots and branches 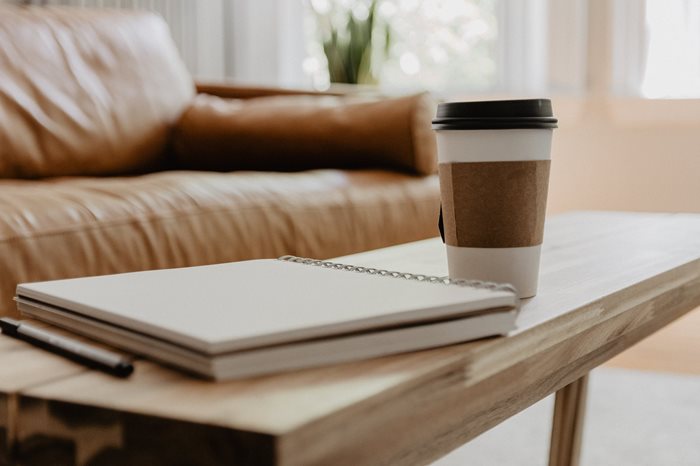 Three out of four coffee consumers in the US report they can’t go a single day without coffee | Copyright: Kelly Sikkema

Subscribe to The Weekly Coffee Dose for the latest news from the World Coffee Portal.

The average Joe can’t function without coffee, a survey says


A new survey found that three out of four coffee consumers in the US report they can’t go a single day without coffee. Market research firm OnePoll surveyed 2,000 coffee consumers in the US for confectionery company Kinder Bueno and found that respondents drank an average of two coffee drinks per day. Nearly half of respondents (45%) think coffee is more popular nationally due to teleworking and overtime. Additionally, 54% said their productivity largely depends on whether or not they’ve had a coffee.

Lavazza cements museum links with the purchase of statues


The Lavazza Group has increased its involvement in the art world after acquiring Giacomo Gianotti’s bronze statue La Petroleuse Vaincue for the Musée d’Orsay in Paris, France. The Italian sculpture from 1887 depicts a “woman of the people” bound in ropes, evoking the role of women in the revolutionary Paris Commune of 1871. The acquisition coincides with the accession of the Lavazza Group to the community of art patrons of the Paris Museum.


As part of its broader effort to make the coffee value chain more sustainable, Austrian coffee roaster Julius Meinl is working with conservation organization Jane Goodall Institute to plant thousands of trees in Tanzania. Julius Meinl said a tree will be planted in the name of all hospitality establishments that choose to serve their responsibly sourced coffee on World Coffee Day on October 1, 2022. Julius Meinl was founded in Vienna in 1862 and is one of the oldest coffee roasters in the world in more than 70 countries.


Bad Ass Coffee of Hawaii has announced its new Give A Hoof program that pays tribute to its namesake – the donkeys of Kona, Hawaii. The chain, which currently operates 30 stores across the US, has partnered with two nonprofits, Longhopes Donkey Shelter and Leilani Farm Sanctuary, to support donkeys in rescue shelters. Beginning September 19, 2022, Bad Ass Coffee of Hawaii’s Donkey Week, the company has pledged $1 from every sale of its Be A Badass shirts and travel mugs to support a donkey in need.

Oatly invests money in sustainability projects for US coffee


Swedish oat milk producer Oatly has launched the second iteration of its Big Idea Grant for Coffee initiative, which aims to fund and support US coffee companies in their sustainability projects. Oatly has committed up to $400,000 in grants to the initiative, with applications open until October 28, 2022.

2021 inaugural grant winners include California-based Academic Coffee, which has converted its parking lots into pop-ups featuring local small businesses, and Vermont-based 1A Coffee, which now solar powers all of its operations.