Home And Away’s Sarah Roberts denied that she has split from husband James Stewart in an interview with Now To Love this week.

The 37-year-old soap star said she was happy to clear up the speculation and insisted the couple is still going strong after three years of marriage.

“We’re happy,” she told the publication. 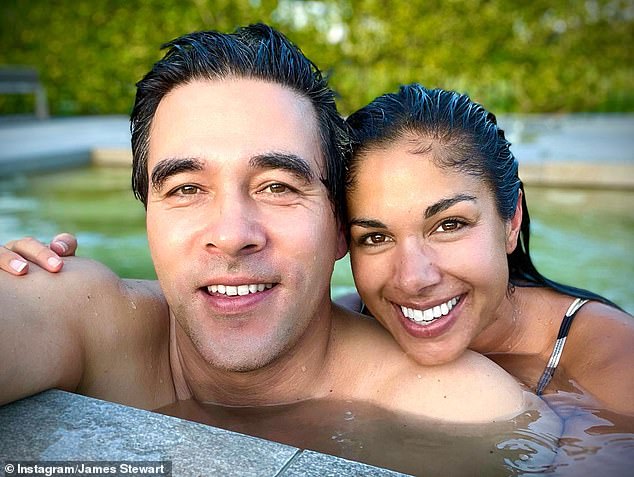 Home And Away Sarah Roberts, 37, (right) has denied she’s split from husband James Stewart, 46, (left) after swirling rumors of a divorce

Sarah told the publication James, 46, is as romantic as ever and even picked her up from the airport with a bouquet of flowers after her recent trip to Italy.

“He picked me up from the airport last week when I landed with a large bouquet of pink tulips from Tuscany,” she said.

“I’ve been sick lately and he’s been great. He took care of me with chicken soup and foot massages.” 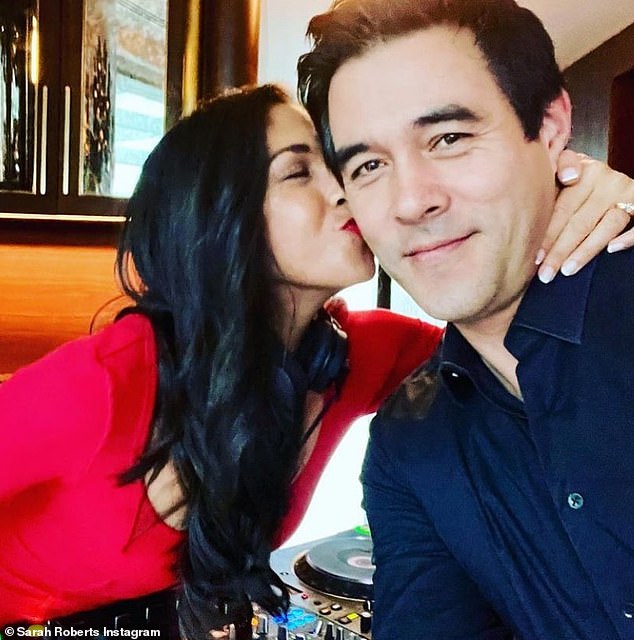 Rumors of a split surfaced again after Stewart was noticeably absent from the Melbourne premiere of his wife’s latest film, Wog Boys Forever.

According to the Daily Telegraph this month, Stewart was “nowhere to be seen on the red carpet” and Stewart is no longer following her on Instagram.

Rumors of the couple’s split had been circulating for many months and they had reportedly undergone couples counseling to restore their relationship, the Daily Telegraph claims. 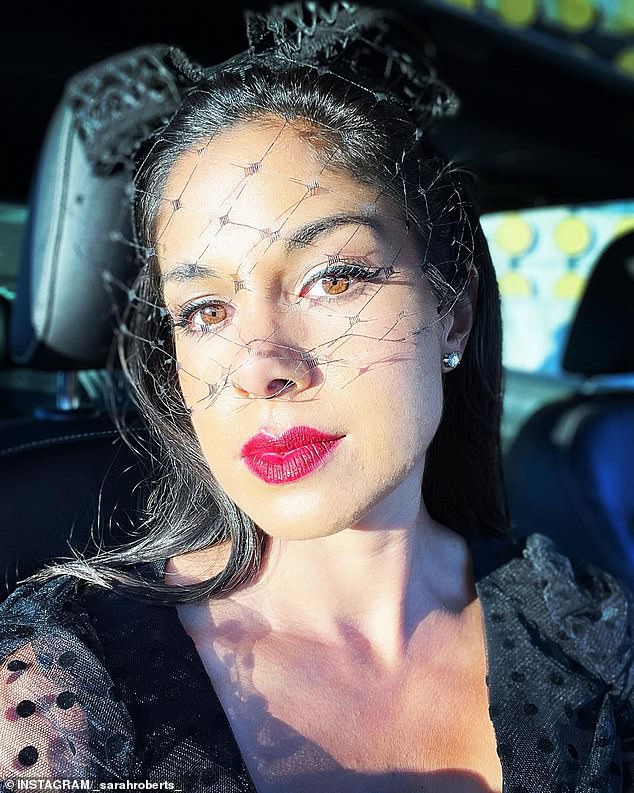 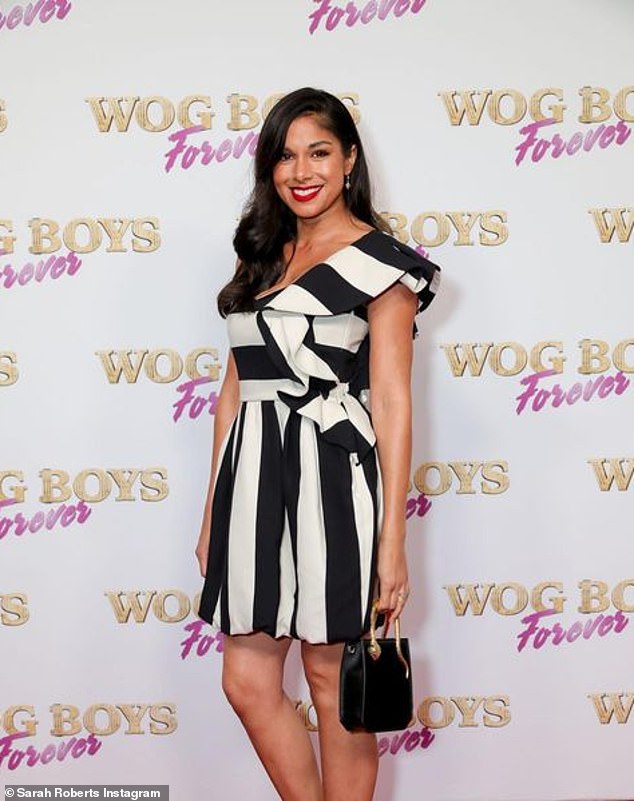 However, Robert’s agent closed the claims of a split and the actress was still wearing her wedding ring at the event

The couple became engaged in November 2018 and married in July 2019 at Luttrellstown Castle on the outskirts of Dublin.

Stewart, who plays Justin Morgan in Home and Away, shares daughter Scout, 10, with ex-fiancé Jessica Marais.

In 2020, Sarah told Stellar magazine she had suffered two miscarriages since getting married. 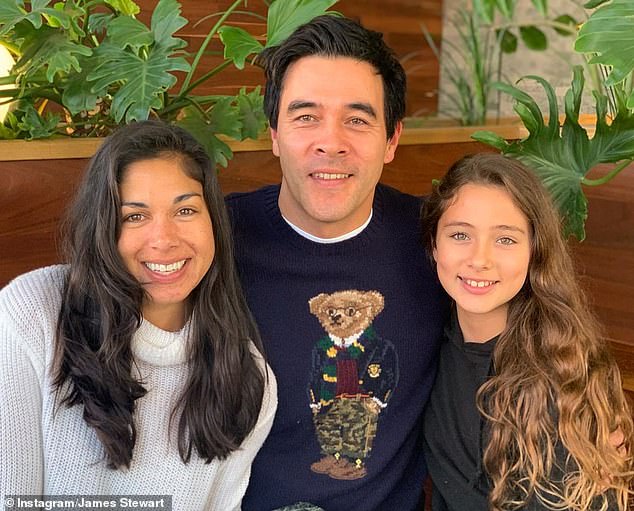 The home and away stars got engaged in November 2018. Pictured: Stewart (center), Roberts (left) and Stewart’s daughter Scout (right)