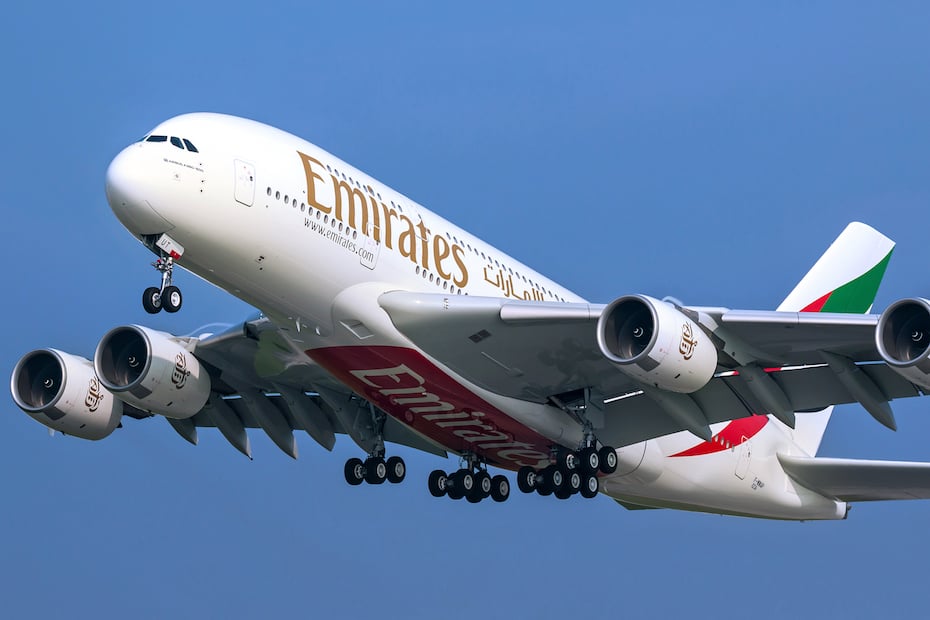 Emirates, the world’s largest long-haul airline, said it expects a surge in global travel on a scale beyond anything seen for many years after China fully opens up to overseas flights.

While most aviation markets are already “rebounding at pace”, the drop in Covid-related curbs in the world’s second-largest economy will trigger a “tsunami” of bookings, Emirates chairman Tim Clark said on Wednesday.

“At some point, China will unleash demand for travel like we haven’t seen for a long, long time,” Clark said in Berlin. “The longer they push the cork in the water, the greater the speed of the return.”

Emirates is heavily dependent on Asian traffic flows, with its business based on intercontinental flights connecting the region with the Americas, Europe, Africa and the Middle East via its hub in Dubai. Still, the group was able to post a first-half record equivalent to more than $1 billion through September on the upswing in travel after two years of Covid disruption.

Clark said Emirates flights to Asian destinations that have already reopened, such as Thailand, Malaysia and Hanoi and Ho Chi Minh City in Vietnam, are essentially full.

Boeing update
Emirates expects an update on engine problems affecting Boeing Co. affect its long-delayed 777X widebody on Dec. 6, Clark said. A fault discovered about a month ago halted the test, with one turbine sent to its manufacturer GE Aviation in Cincinnati for analysis.

If the problem is diagnosed as a manufacturing or component issue, testing could resume as early as January, according to Clark, who said Boeing would have built enough slack into the 777X’s revised delivery date of July 2025 to handle a delay,” provided it is not a design issue.”

Still, Clark said it’s possible Emirates could pull orders for the 777X if the model, already five years late, suffers further delays. He added that the company continues to assess a possible role for the larger A350-1000 variant of Airbus SE’s largest current aircraft, which competes with the 777X.

“If it continues to be late, or the regulator is unhappy, our patience will be really tested,” he said of the Boeing jet. “We have a business to run, we have an aging fleet that needs to be replaced, we want to keep innovating.”

Clark previously said the A350-1000 must demonstrate the reliability of its Rolls-Royce Holdings engines before Airbus would consider an order.