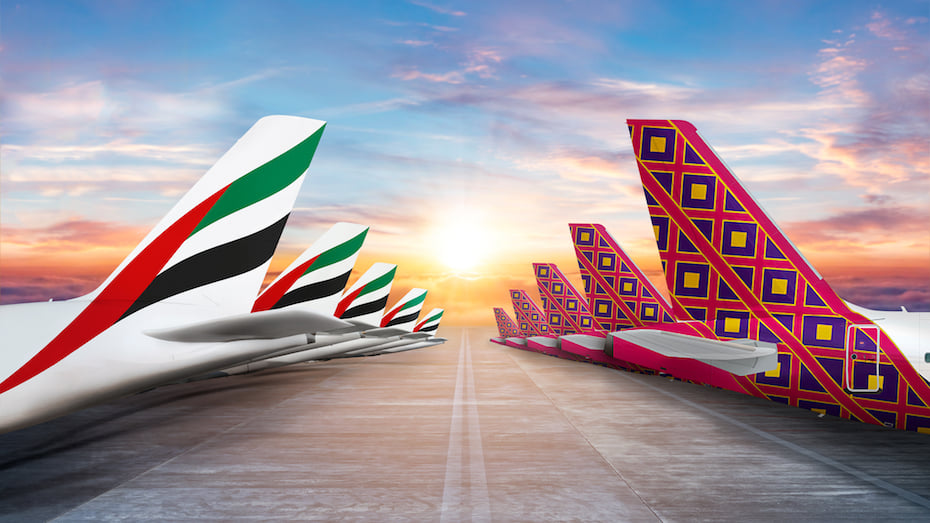 Dubai carrier Emirates has activated its codeshare partnership with Indonesia’s Batik Air, expanding connectivity for its customers with access to 25 Indonesian points with a single ticket and baggage policy.

In addition, Emirates customers have easy access to 17 other Indonesian domestic points via Jakarta and Denpasar via an interline arrangement to cities such as Praya (LOP), Semarang (SRG), Sorong (SOQ) and more.

Tickets can be booked on the Emirates website, through online travel agencies or travel agents.

Emirates has been serving Indonesia for over 30 years, since the first flight to Jakarta in 1992.

Emirates currently has codeshare cooperation agreements with 26 airline partners and two rail companies around the world, as well as 110 interline partners worldwide.

In August, Emirates announced it would affix its code on Aegean Airlines operated flights to destinations such as Kerkyra, Chania, Heraklion, Mykonos, Thira, Rhodes, Thessaloniki and Alexandropoulos.

The airline offers its customers truly global connectivity to over 130 destinations on 6 continents.