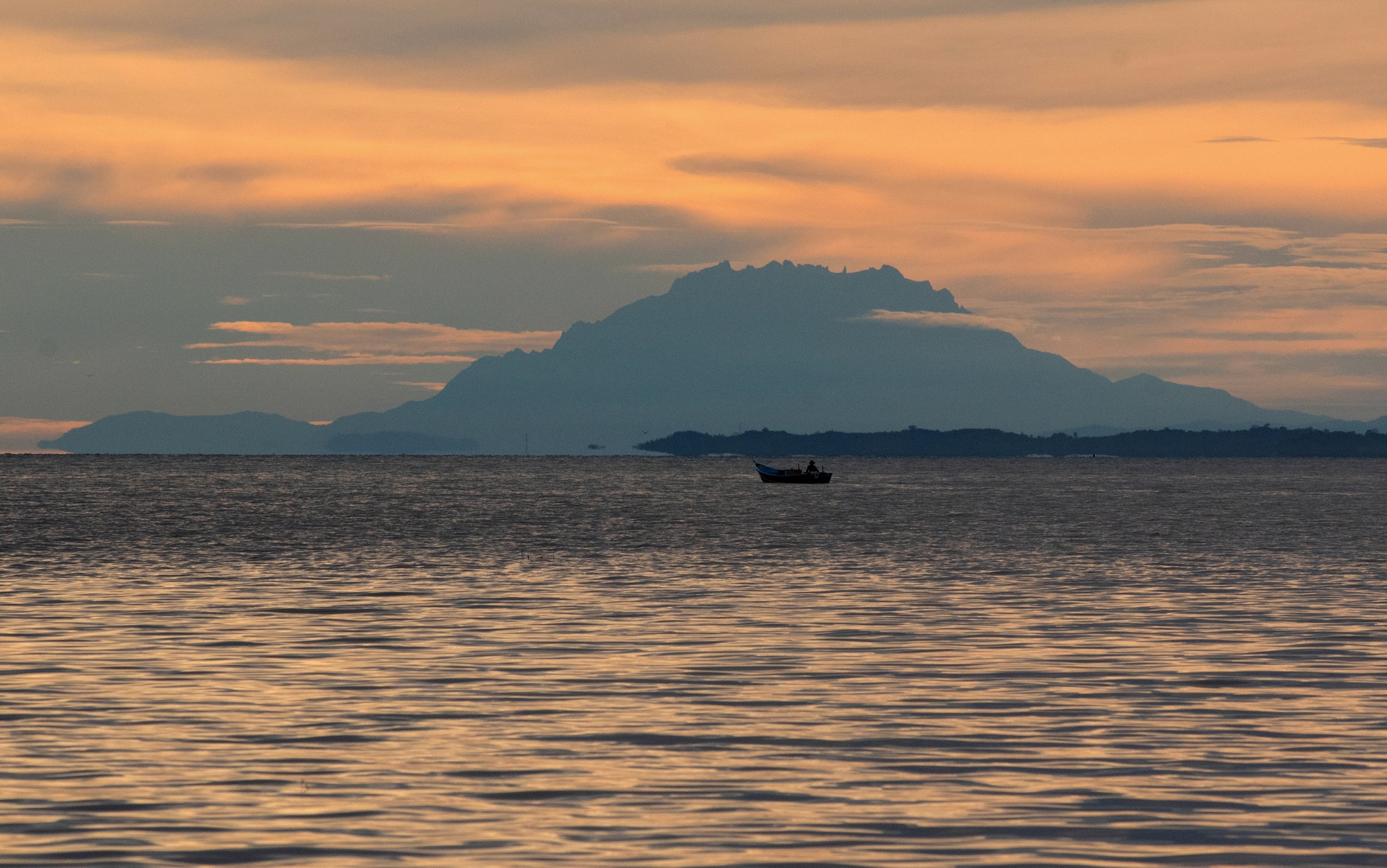 Chairman Jerry Teo said the island is not only known as Malaysia’s international business and finance (IBFC) and oil and gas (O&G) hub, but also has its own uniqueness as an alternative travel destination.

“Labuan has taken effective measures to increase activities related to tourism … several works have been carried out to support these initiatives, such as today.

Labuan Geopark was recognized as a National Geopark on December 16, 2021.

He said Labuan’s tourism promotions include the just-completed Labuan Duathlon/Triathlon 2022, which is an annual event, as well as the 2022 Borneo Arts Festival and Remembrance Day.

Teo also announced the convergence of initiatives with other Eaga clusters such as transportation, environment, socio-cultural and education following the 18th BIMP-Eaga Joint Tourism Development (JTD) Cluster Meeting in Kota Kinabalu on August 24-25.

The Malaysia-hosted hybrid meeting was chaired by Indonesia to discuss the “ongoing pipeline projects,” which emphasize tourism access and supporting infrastructure and product development in ecotourism, among other things.

“During the meeting, I updated Labuan’s current tourism development, access and infrastructure.

“In addition to converging with other clusters, JTD also worked with development partners such as Asean China Centre, Korea and the Northern Territory of Australia to develop BIMP-Eaga tourism.

“The Asian Development Bank (ADB) presentation of BIMP-Eaga Tourism Support Initiatives explained to delegates their efforts to boost Eaga tourism through a digital platform,” he said.

At the meeting, the JTD cluster also reviewed ADB’s strategic plan for BIMP-Eaga Vision 2025 (BEV2025) with the goal of establishing Eaga as a preferred ecotourism destination in Asia-Pacific. — Bernama