Bikes are on the hunt for the hidden millions of Comanchero boss Mark Buddle, who was jailed after being arrested on charges of causing a split in a $40 million cocaine-trafficking gang.

Biki associates are trying to find hidden millions and assets belonging to Comanchero boss Mark Buddle in the Middle East and Europe.

Buddle is currently on remand in a Victorian prison where he faces drug charges and charges of attempting to import $40 million worth of cocaine.

It comes after years of building his empire in hiding overseas before he was caught by authorities in Turkey and extradited to Australia in August.

The associates fear that his empire and possessions will collapse in his absence, prompting them to embark on various treasure hunts to retrieve them. 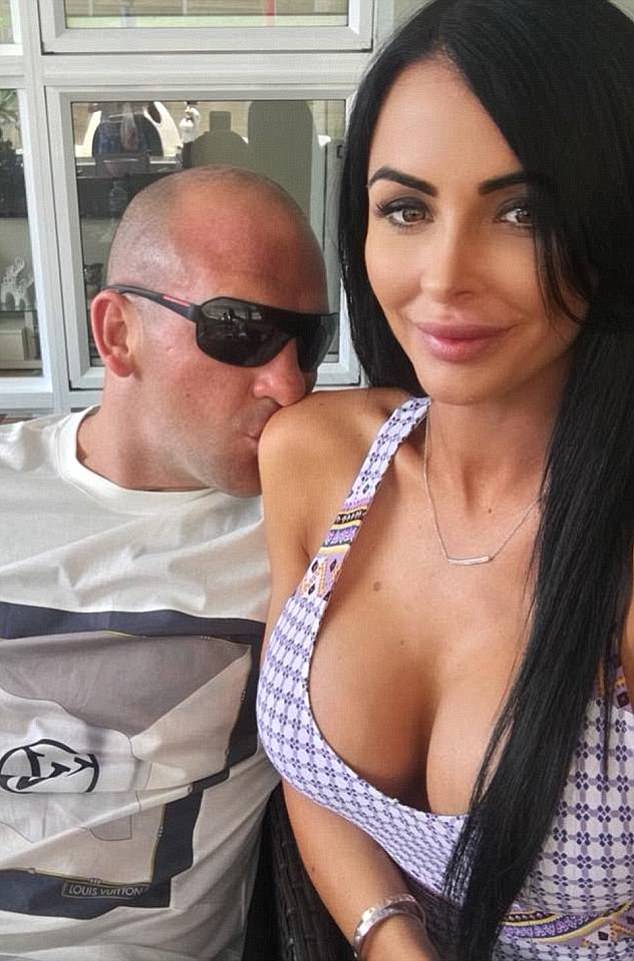 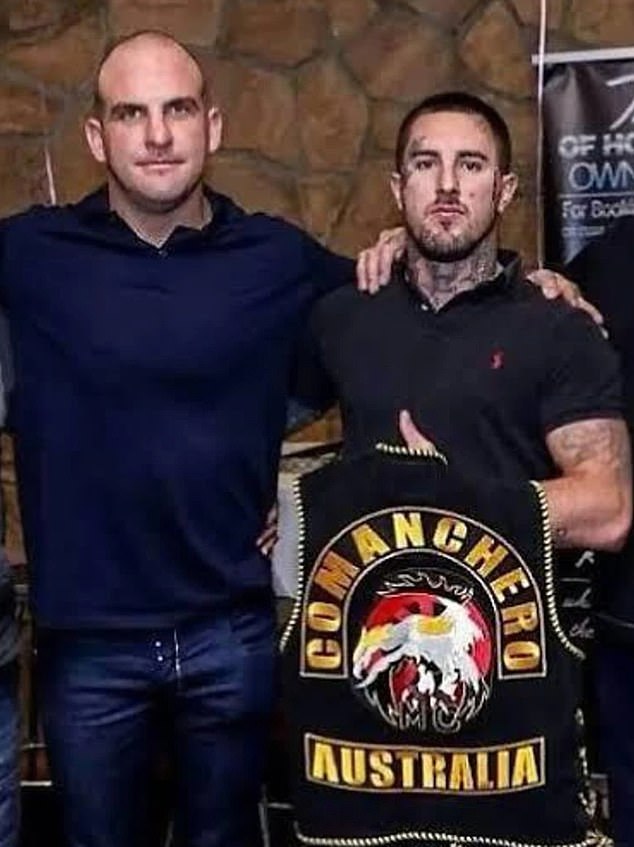 Buddle is currently on remand in a Victorian prison where he faces drug charges and charges of attempting to import $40 million worth of cocaine (pictured, with Allan Meehan)

He is believed to own a luxurious $1.5 million apartment at Sapphire Tower in Istanbul, villas in the Turkish holiday town of Bodrum and several properties in Dubai.

Badal is also understood to have stakes in a tourism operator in the Turkish Republic of North Cyprus and several energy companies.

The search for his possessions has already taken a turn as his colleagues understand he has ‘lost the key’ to his Sapphire Tower apartment, reports The Daily Telegraph.

The search comes as fractures are reported to have grown in the Comanchero bikie gang between associates loyal to Badal and those who follow drug lord Hakan Ayyik.

Aike is allegedly still active in Turkey along with 42-year-old Duax Ngakuru.

Nagakuru, the international head and ‘supreme commander’ of the Comanchero outlaw motorcycle gang, was reportedly arrested in Turkey on Sunday.

His arrest is the latest in a string of captures linked to the encrypted AN0M app, with authorities warning that Ngakuru’s good friend Ayake could be next. 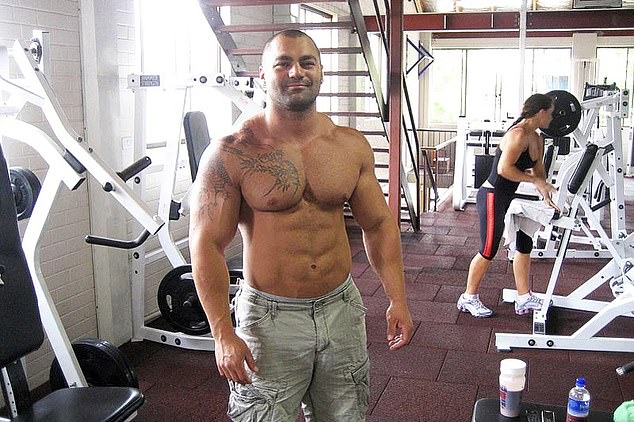 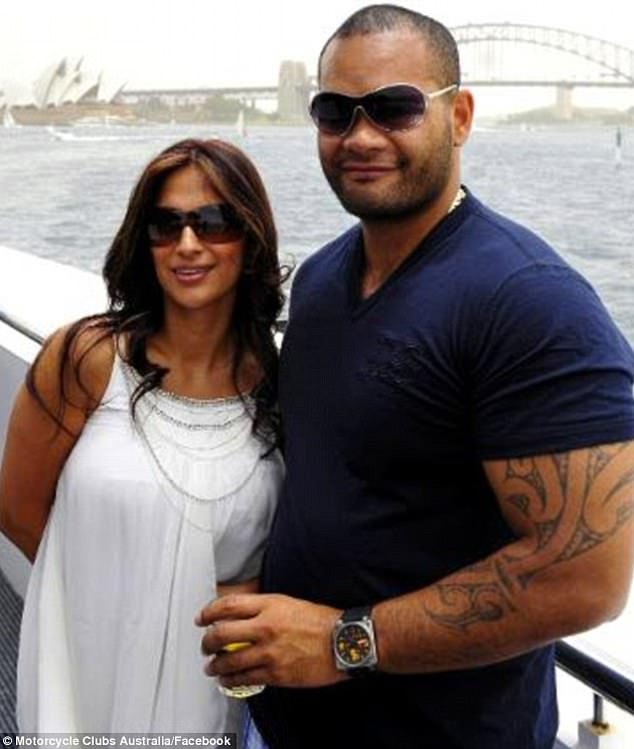 Ayik and Ngakuru went to school together at James Cook Boys Technology High School in the southern Sydney suburb of Kogara and were photographed together in Turkey.

A selfie taken by the couple in 2020 shows them outside the King’s Cross Hotel in Istanbul.

The hotel is owned by Ayik and is the headquarters of the ‘Aussie Cartel’, a group with links to the Comancheros.

This selfie encrypted app posted on AN0M is supposed to let participants speak freely but was actually set up by the FBI and monitored by the AFP.

AFP Assistant Commissioner Nigel Ryan warned that accused persons would be tracked down wherever they were.