Scientists around the world have been studying various aspects of the severe acute respiratory syndrome coronavirus-2 (SARS-CoV-2), which is the causative agent of the ongoing Coronavirus disease 2019 (COVID-19) pandemic. International air travel has played a crucial role in the introduction of the new SARS-CoV-2 variants in different countries. 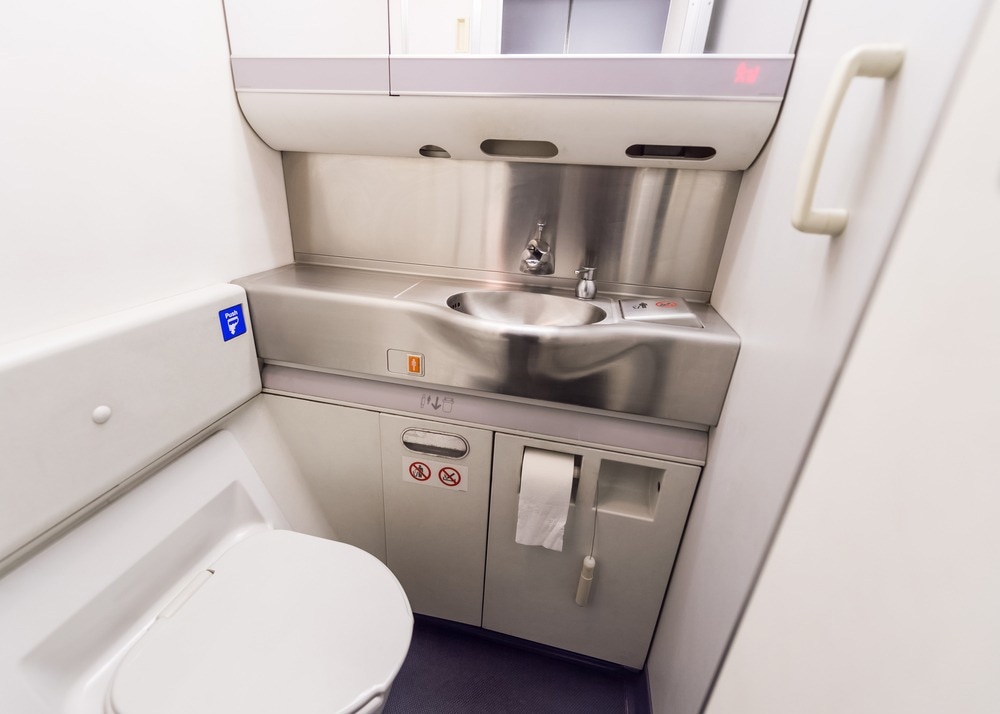 Many non-pharmaceutical strategies, such as wearing masks on planes, social distancing at airports, and mass quarantine on arrival, have been implemented to reduce the risk of virus transmission during air travel. Despite these interventions, many COVID-19 positive individuals, who may or may not be aware of their infection status, are making cross-border travel. In the UK, for example, it was found that 1-5% of people entering government quarantine facilities after arriving from red-listed countries tested positive for COVID-19 within the isolation period.

Although SARS-CoV-2 can be transmitted on airplanes, the frequency is low. Rather, false negative and viral titers below the detectable range during the early phase of COVID-19 promote viral transmission.

In order to control the incidence of COVID-19 as a result of the emergence of new SARS-CoV-2 variants, continuous monitoring of the virus development and its global spread is required for the foreseeable future.

Although SARS-CoV-2 is a respiratory pathogen, several studies have reported its multiplication in the gastrointestinal tract. Urinary excretion of SARS-CoV-2 has also been found in severely infected patients with multiple organ infections.

These findings strongly suggest the possibility of virus shedding in feces and urine. Previous research has shown that although SARS-CoV-2 has been detected in feces, the viral load is significantly lower than in respiratory droplets from an infected person.

Community-level COVID-19 prevalence has been demonstrated by analyzing body fluids such as vomit, urine, feces and saliva from human sewage. A relatively unbiased estimate of COVID-19 prevalence is possible in an area where people are connected to a central sewage treatment plant.

A new science of the whole environment Study examines the behavior of UK air travelers, particularly those who had flown during the pandemic, to determine their toilet habits in an international air travel environment. In addition, the researchers assessed whether this behavior was related to demographic factors such as age and gender. Taken together, these results were used to determine whether aircraft or air hub effluent testing was appropriate for future COVID-19 surveillance.

For the current study, the market research company YouGo was commissioned to carry out a cross-sectional survey with 2,103 participants recruited for this study. All participants were at least 18 years old and living in the UK

The study cohort represented the general British population. Participants in this cohort have taken short or long flights during the COVID-19 pandemic.

All participants were interviewed and fifteen closed-ended questions were asked. Seven of the questions related to the participants’ personal behavior when traveling by air. Conversely, eight questions were linked to sociodemographic data such as age, gender, highest level of education, employment status, social rank, and parenthood and marital status.

Although analysis of airport runoff has previously been proposed as a valid tracking mechanism for pathogen entry at country borders, several factors have been linked to its success. Some of the factors included physical infrastructure issues such as sewer connection and access to sewers, operational factors such as frequency of cleaning and disinfectant dosing, arrival times of flights into the terminal, frequency of aircraft sanitation, and the behavior and infection status of passengers and airport staff.

Also Read :  Can the UK be trusted to support women’s rights in Saudi Arabia?

Overall, 13% of the study cohort reported the likelihood of having a bowel movement during a short flight. Considering that the rate of SARS-CoV-2 excretion in individuals is in the range of 30-60%, there is a high probability that wastewater samples fail to detect potential SARS-CoV-2 infection. According to Monte Carlo analysis, the probability of identifying a COVID-19 positive person through sewage monitoring on a short flight was about 8%.

Estimates for long flights were slightly better compared to shorter flights due to the increased likelihood of using the restroom. According to the Monte Carlo simulation, the probability of detecting a COVID-19 patient through the aircraft wastewater analysis was 13.9%.

Wastewater analysis occasionally projects false positive results due to cross-contamination between two consecutive loading and unloading operations. In the current study, more people tended to empty themselves before boarding the plane, leading to a bias in the wastewater analysis.

In addition, the use of higher ionic concentrations of chemical disinfectants makes recovery of the viral genome more difficult. Therefore, the authors pointed out that only a small proportion of SARS-CoV-2 infected people could be detected by aircraft wastewater analysis.