A Briton found hanged in a Doha hotel was tortured by Qatar’s “secret police” before his death on Christmas Day.

Marc Bennett, 52, a travel industry executive, was found dead at the Curve Hotel on Diplomatic Street in Doha in 2019 after telling friends he was arrested by “secret police” and then tortured.

He had been poached to become senior vice president at Discover Qatar, a Qatar Airways subsidiary, to boost the country’s tourism industry for the World Cup.

But in October 2019, he left the company and was reported to the police on charges of having sent “strictly confidential documents” to an external email address. 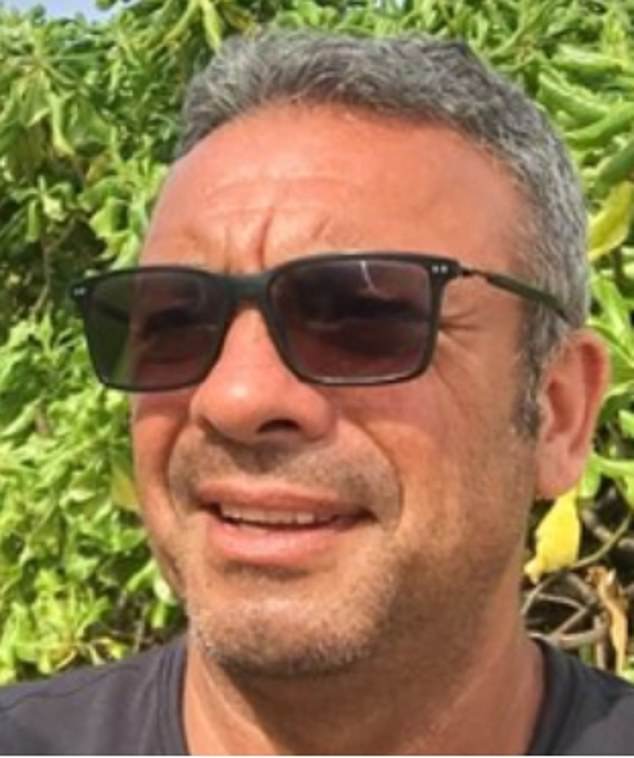 Marc Bennett, 52, a travel industry executive, was found dead on Christmas Day 2019 after telling friends he was arrested and then tortured by “secret police”.

The resignation was seen as a “massive insult,” a former colleague told The Times.

Ten weeks before his death, Mr Bennett was arrested at Qatar Airways offices, where he was handcuffed and blindfolded and taken to a State Security detention center.

He was released three weeks later after being stripped of his clothes, beaten against walls, hosed down and subjected to sleep deprivation techniques, he said.

United Nations lawyers have said there are “credible allegations” about the ill treatment in which Mr Bennett was held during that time, The Times reported.

After his release, Mr Bennett was left in “legal limbo”, his family said – unclear if charges would be brought against him or if he would be arrested again.

His death was ruled a suicide, but a coroner in the UK said Mr Bennett had shown “no concrete evidence of suicidal intent” before his death, adding that “the circumstances of the months leading up to his death remain unclear”.

The night before his death, he was on a video call “laughing and joking” with his wife Nancy and their children. He left no suicide note to a loved one.

Mrs. Bennett said in her first interview after her husband’s death: “There are so many questions.

“He left here with the whole world before him,” reported the Times.

Mr Bennett’s case was closed last September, a week after Prime Minister Liz Truss became Secretary of State. The Foreign Office was aware of the concerns over his death, including those of the coroner and Mr Bennett’s family.

A month later, Ms Truss visited the country with ambitions to create a “strategic dialogue” between the UK and Qatar, with more cooperation on “security, development, trade and investment”. 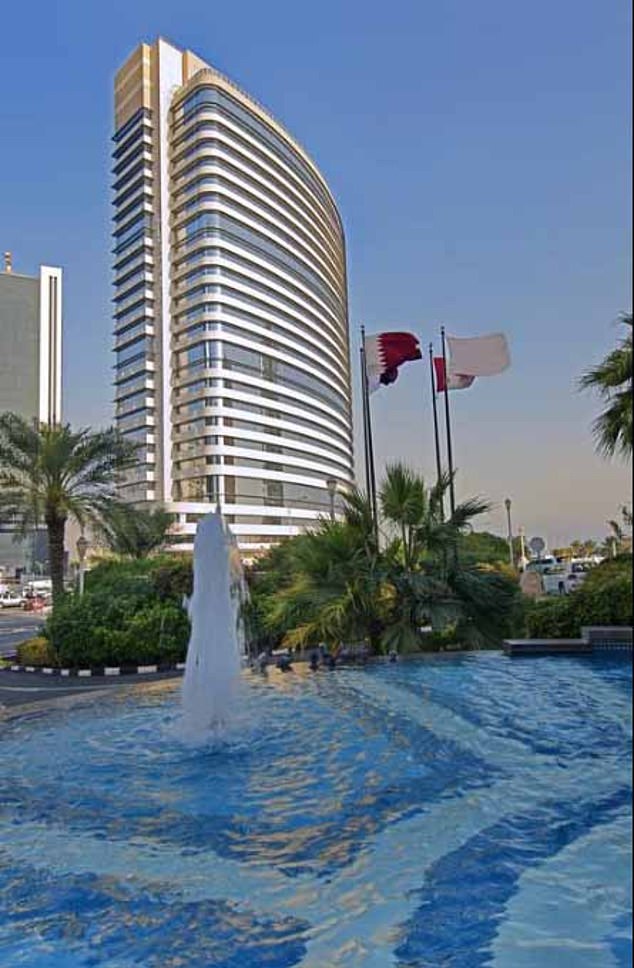 In November, Qatar will host the World Cup and welcome 1.2 million visitors to the country. The travel industry has spent millions promoting Qatar as the ideal holiday destination. This included a commercial starring David Beckham.

Mr. Bennett relocated to Qatar in 2012 to assume the positions of Senior Vice President for Emirates and Dubai Tourism.

He was a former managing director of TUI Sport and held the posts of director of commercial relations and cruise operations at the collapsed travel company Thomas Cook.

At Discover Qatar, he was tasked with modernizing Qatar’s tourism industry and worked closely with Akbar al-Baker, the company’s chief executive, colleagues said.

Qatar Airways told The Times that Mr Bennett had been found to have emailed “strictly confidential documents” to a private address and was reported to the police.

A Foreign Office spokesman told the newspaper it had supported the family of a Briton following his death in Doha, Qatar.