A British doctor has accused Australians of being racist and looking down on international medical graduates.

dr Salim Uddin had shared his experiences as a medical professional and revealed he had made plans to travel to Melbourne.

“It’s not the land of the rising sun and golden rainbows and springs and clear water,” he told medical podcast Strive Med.

“The Aussies are quite racist, that’s just a fact. They’re not that IMG friendly.” 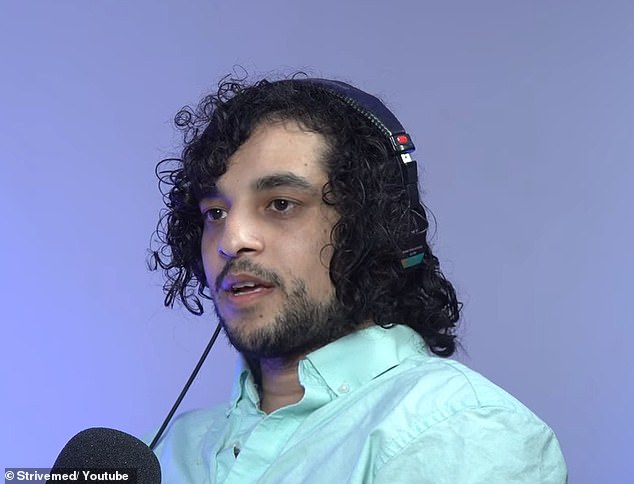 “IMG” is an acronym for International Medical Graduate and refers to a doctor who graduated from a school outside of the country in which he or she intends to work.

“Unless you’re in a big city, a metropolis, and you’re not white.

“If you’re more on the brown end of life, Aussies can be pretty mean, especially if you’re Asian.”

dr Uddin said racism was just the “tip of the iceberg” and one of his biggest problems was obtaining a visa.

“I found that very difficult,” he said. ‘And actually I now recommend every F1 or F2 not to go to Australia.’

Doctors have to complete their studies in order to make the transition from studying medicine to specialist and general practice.

“I’m now seven months into my application, I’m still in my first phase. If I don’t get my visa by February, I can’t work there.”

dr Uddin admitted that working conditions and pay are much better in Australia as the salary is three times what it is in the UK. 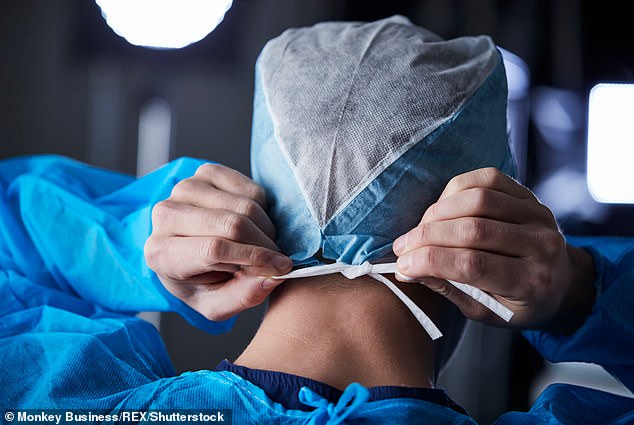 “You get more annual leave, you get more study time. It’s also a much more relaxed lifestyle. 38-hour weeks. The work is amazing.

“That’s the good thing about going to Australia. It’s easy to get a job. I applied online, I had a five minute interview.”

The podcast’s video was shared on TikTok, where some social media users concurred with his claims.

“Aussie. TRUE. and much of it is quiet, insidious racism that is very difficult to combat,” one person wrote.

A second added: “Facts…. suffered from this during my internship (as a Middle Eastern person)”.

Other social media users contradicted the praise for cultural diversity in the country.

“I have lived in Sydney for more than 10 years,” wrote one.

Meet The Mark Hotel, The Best Hotel In The U.S.