A traveler keen to save pennies at a popular international destination was trolled after asking how much a nasi goreng cost.

The tourist, who was enjoying a holiday in Bali, Indonesia with her family, was mocked on a popular Facebook page after he asked about the cost of the meal on Wednesday.

‘What do people pay for a serving of nasi goreng on average?’ they wrote. 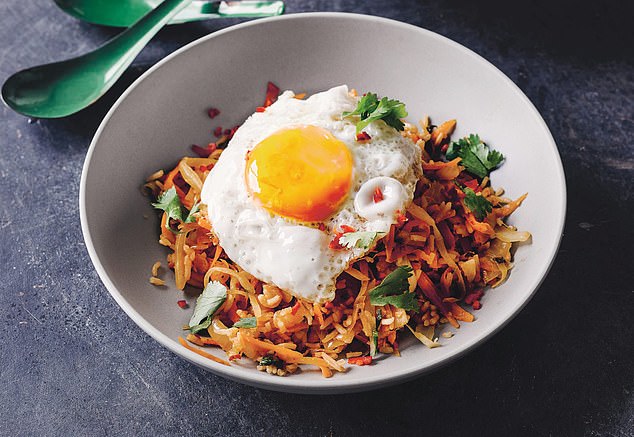 But some in the group warned her that she would get food poisoning by aiming for the cheapest food, while others scolded her for not spending more on the island helping the locals.

‘It is the dish made in honor of the emperor who kept rabbits from China. Don’t be rude,” one wrote.

But most of the comments were closed by the group moderator who said “some people are backpacking around the globe on a tight budget”.

“It’s getting to the point where people are afraid to post a question without being trolled and judged,” another commenter wrote.

“Maybe she’s just trying to get a rough guide to prices so she can be informed and save money for the holiday.

‘Not everyone can easily go on holiday, some of us have to plan, save etc.’ 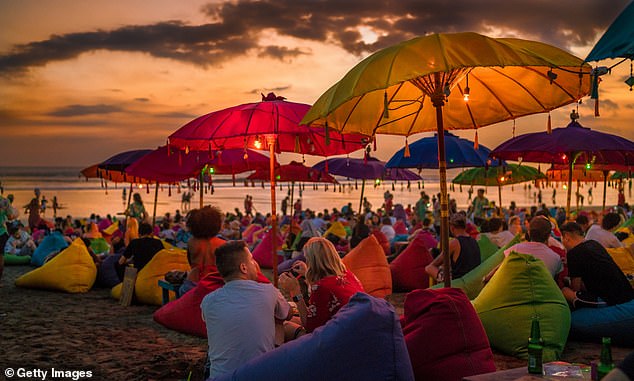 Another commenter estimates the cost of the popular dish in Bali (photo, image) at about “$2.50 with an egg”

‘Why is this woman being hammered for asking the question she asked?’ another asked.

‘Not everyone has been to Bali before! Why do people have to be crazy?’

Meanwhile, another commenter estimated the cost of the popular dish in Bali to be around “$2.50 with an egg”.

Some Bali travel experts recommended the cheaper ‘warung’ kiosk or small shop to get the cheapest food.

One said that a meal at the ‘Lusy Warung’ restaurant would set an Australian tourist back around $3, while other restaurants charge $5 to $8.

Nasi goreng is an Indonesian fried rice dish with meat, vegetables, egg and spices, with a smoky flavor.