* Situation calm in Sabah, no change in the state government, says Anwar 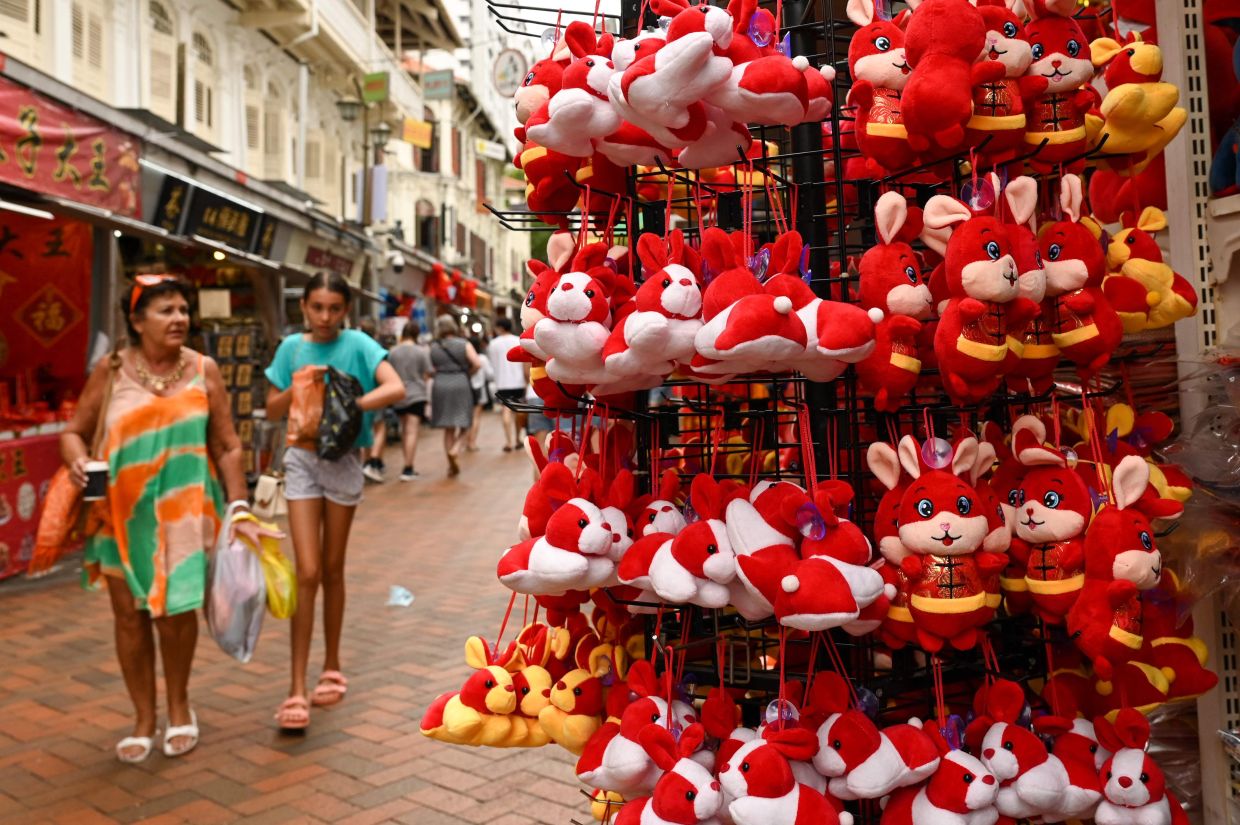 * Singapore: Reformatory education for 20-year-old who raped two underage girls, including his sister

* Japanese finance minister to visit Singapore and Vietnam next week

* With few entrance tests, Southeast Asia can gain the most from China’s travel revival

* Victim in Marsiling burning incident dies; The suspect is now charged with murder

* Asian stocks rally ahead of US jobs test; Yen slips This aerial photo shows Titik Nol Nusantara (Nul Nusantara), the future capital for Indonesia, in Sepaku, Penajam Paser Utara, East Kalimantan. Located in East Borneo – the world’s third largest island – Nusantara is set to replace submerged and polluted Jakarta as the political center of Indonesia by the end of 2024. – AFP

* Indonesia: Almost a million people will lose their jobs in 2022

* Indonesian president eyes cabinet reshuffle within the next few days 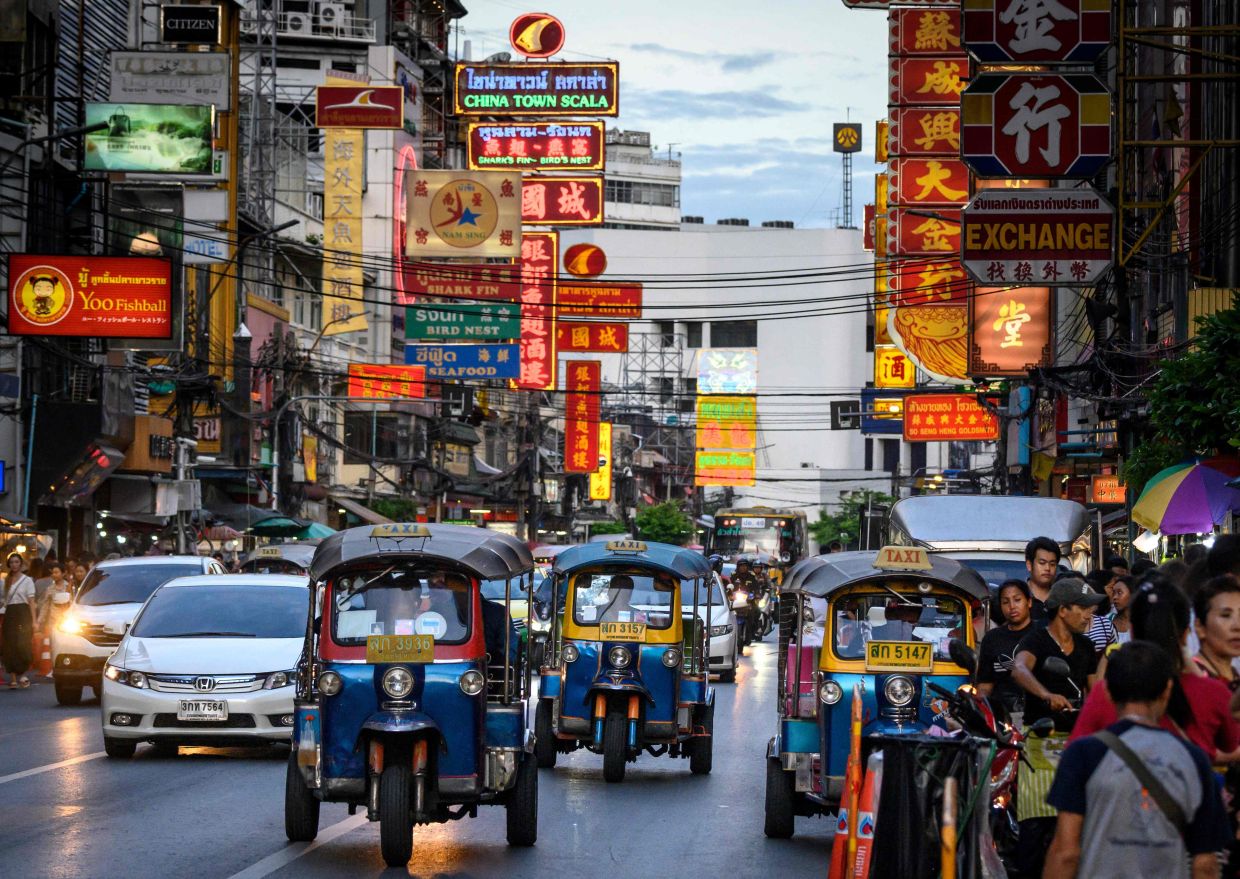 People walk by tuktuks along a street in Chinatown in Bangkok. – Travelers returning to China from January 8, 2023 will no longer have to be in quarantine, removing one of the main barriers to travel for the country’s population, and a frenzy of travel planning for thousands ready to return to top Asian tourist spots to return – AFP

* Thailand publishes visitor guidelines for cannabis use in the country

* Underground tunnels open portals to the historical attractions of Bangkok

* Health experts: No need to panic about the arrival of Chinese tourists

* China and the Philippines: Restoring a broken relationship A motorcyclist at a market in Pleiku, Vietnam. Vietnam’s economy grew at the fastest pace in Asia this year, signaling momentum just before the risks of a global slowdown began to materialize. – Bloomberg

* Asian tourists who like to travel internationally again; Vietnam is now a major destination

* Vietnamese shrimp exporters see profits in 2022 thanks to FTAs * Cambodia ready to welcome the return of Chinese investors and tourists

* Inflation in Laos rises to its highest rate at 39.27 percent in December

* Some businesses in Brunei have violated the price control law 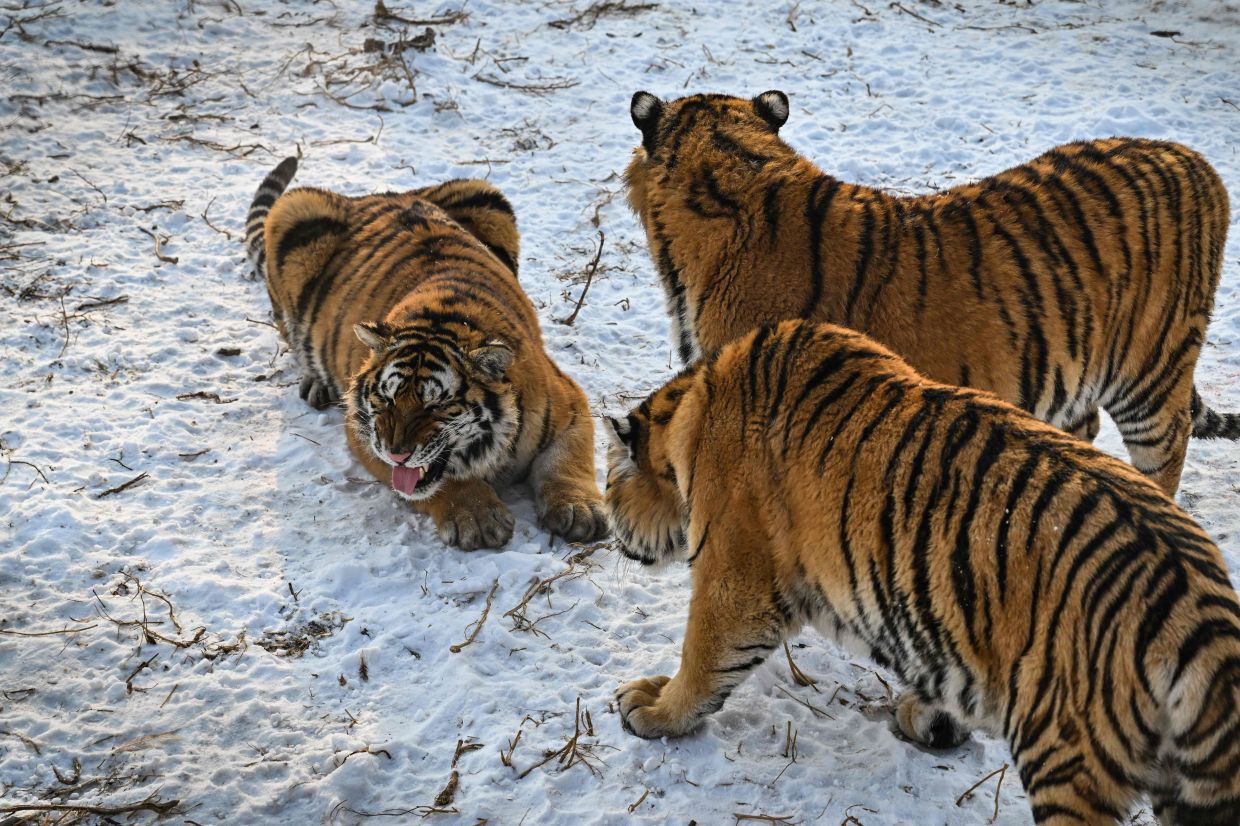 An ambush of Siberian tigers are seen at the Siberian Tiger Park in Harbin, northeast China’s Heilongjiang province, on Friday, Jan. 6, 2023. – AFP

* Asian markets fluctuate after a healthy start to the new year

* China Covid-19: Hospital is running out of beds

* The influence of Chiang Kai-shek in Taipei

* More political storm for TikTok after US government ban

* China to remain the key market for global companies