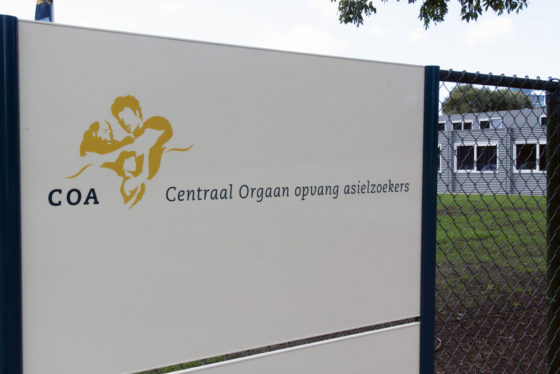 Almost 30,000 asylum seekers are currently waiting for their case to be examined by the immigration authority IND, according to August figures from the European statistics agency Eurostat.

Around 4,000 people are currently seeking asylum in the Netherlands every month, including family members traveling to someone who is already here.

A spokesman for the refugee agency Vluchtelingenwerk Nederland described the backlog of procedures as a “time bomb”.

“The longer refugees have to wait for their procedure, the more places are needed in the refugee shelters,” spokesman Martijn van der Linden told NOS. “For the backlog to hit a new record while simultaneously overrunning the centers is one crisis upon another.”

Also Read :  All Packed But Still Waiting? What To Do If Travel Plans Get Impacted By Visa Delays

According to the IND, NOS waiting lists have grown because the number of refugees “is more than we are prepared to handle”. Most of the current asylum seekers come from Afghanistan, Syria, Turkey and Yemen.

The authority is supposed to make a decision within six months of the asylum application, but only does so in around a third of cases. The government plans to extend the period to 15 months, NOS said.

The COA currently has capacity to accommodate just over 45,000 people and says it is short of 2,600 beds. However, that number is expected to rise to almost 10,000 next year.

Asylum seekers who have been granted refugee status should move to regular accommodation, but due to housing shortages, over 17,600 are still living in official refugee accommodation.

Vluchtelingenwerk has taken the Dutch state to court to force the government to improve conditions in asylum centers. The agency is urging officials to bring shelters up to European standards by October 1, claiming that care for refugees in the Netherlands has “dropped below the humanitarian minimum”.

Thank you for your donation to DutchNews.nl

The DutchNews.nl team would like to thank all the generous readers who have donated over the last few weeks. Your financial support has helped us extend our coverage of the coronavirus crisis into the evenings and weekends and keep you up to date with the latest developments.

DutchNews.nl has been free for 14 years, but without the financial support of our readers we wouldn’t be able to bring you fair and accurate news and features about all things Dutch. Your contributions make this possible.

If you haven’t donated yet, you’re welcome You can do this via Ideal, Credit Card or Paypal.