The Henley Passport Index, which uses data from the International Air Transport Association (IATA) to rank the world’s best passports, has made its decision. In what could be a big win for Asia, Europe and the United States failed to seize the top spots.

For the fifth year in a row, Japan’s passport has been rated as the world’s strongest passport. Japan’s visa-free or visa-on-arrival policy gives its people access to 193 countries, or 85% of the world’s countries, making the Japanese passport the most powerful in the world.

According to the latest research from the Henley Passport Index, two more Asian countries follow Japan: Singapore and South Korea. Citizens of these two countries can travel unrestricted to 192 other countries around the world.

Regarding freedom of international travel, the Henley Passport Index puts three Asian countries ahead of Europe and the United States. The passport index lists Germany and Spain below Japan, Singapore, and South Korea, as its citizens can travel to 190 different states.

Also, citizens of three other European countries, including Finland, Italy and Luxembourg, do not require a visa to enter 189 countries. Some other developed countries with enormous muscle strength rank even lower on the list.

For example, Austria, Denmark, the Netherlands and Sweden are in fifth place, followed by France, Ireland, Portugal and the United Kingdom in sixth place overall. 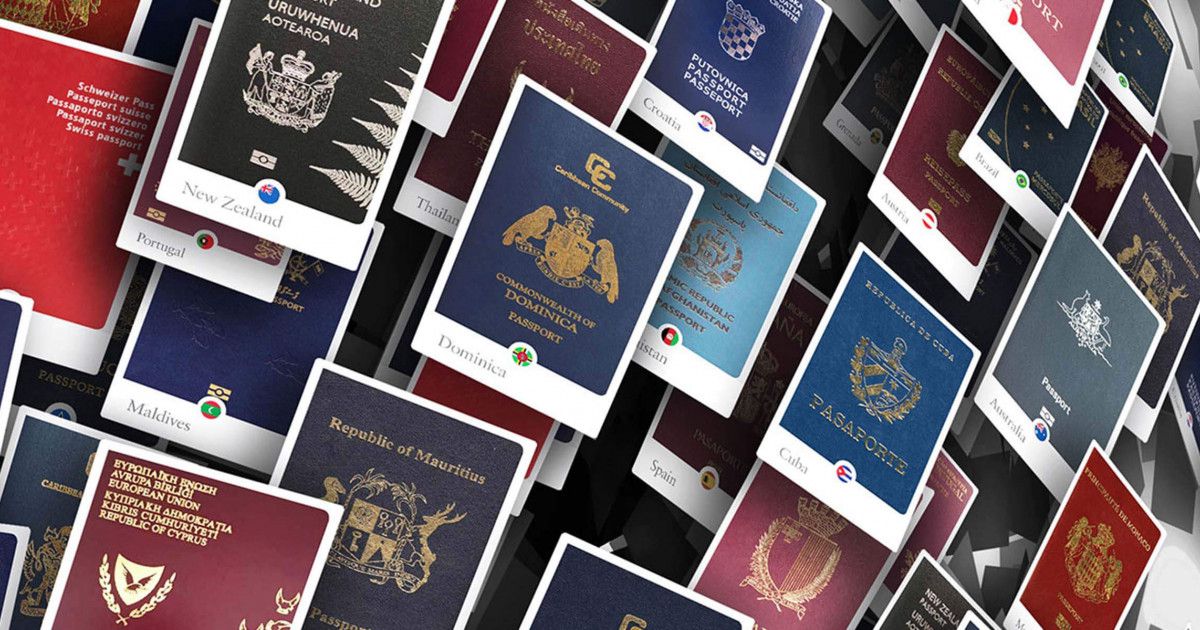 The USA, the most powerful country in the world, was pushed further back at number seven. Several other western states share this position, including Belgium, Norway, Switzerland, the Czech Republic, and New Zealand.

On the other hand, India, one of the fastest growing economies in the world, ranks 85th. Indian nationals are allowed visa-free entry or visa-on-arrival facilities in approximately 59 countries, including Sri Lanka, Vietnam, and Egypt.

Also Read :  To Understand How Elaborate France's Oldest Lighthouse Is, Tour It In Person

One of the two Koreas took second place in the ranking, while North Korea fell at least 100 places. At 102, North Korea ranks among the lowest on the list, with North Koreans only having visa-free or visa-on-arrival access to 40 countries.

Palestinian citizens ranked even lower at 103, and its citizens only have unrestricted access to 38 countries. The Israeli government has designated a large number of Palestinians suspected of affiliation with the Hamas group as terrorists.

Struggling with economic difficulties and civil unrest, the South Asian country Pakistan ranks 106th and its citizens only have visa-free access to 32 countries.

Middle Eastern countries grappling with civil unrest and terrorism took the biggest hit in the overall ranking. For example, Yemen was placed at 105th, and citizens of this war-torn country only have access to 34 destinations.

It is pertinent to note that Yemen has been at war for more than seven years, supported by the warring parties Iran and a coalition of UAE and Saudi Arabia respectively.

The second and third worst passports to own, respectively, were Iraqi and Syrian passports, both plagued by civil unrest. Both countries have been experiencing political and military unrest for several years, giving birth to some of the most dangerous terrorist groups in the world.

Finally, Afghan nationals are once again at the bottom of the index, only allowed to enter 27 countries without a prior visa. The situation is expected to worsen as the Taliban continue their campaign of human rights abuses and denial of women’s basic rights.

The Henley & Partner index is just one of many indices produced by financial companies to rank international passports according to the access they grant to their citizens. According to the latest index based on statistics from the International Air Transport Association, worldwide travel is currently at around 75% of pre-pandemic levels (IATA).

With the opening of the Asia-Pacific following the pandemic, locals are more likely to use this freedom to travel again.